The Biz Markie Blog by   Leon Lamont Far away from the Bronx, Brooklyn & Staten Island, in a modest Suburb in the Midwest, back in the 1980s, some of the most fun and exciting memories of my youth were had.   Those memories are of me (along with my younger brothers) anticipating the release of the newest Biz Markie record.   To me and my brothers, Biz Markie was the funniest rapper with the funkiest beats in all of the known universe.   When Biz had T. J. Swan sing, “Nobody beats the Biz”, we believed it and became Biz Markie fans instantly after hearing Biz’s first single on vinyl. “When I was a   teenager I wanted to be down” -Biz Markie In my teens,I had a stack of vinyl records that I called my “Fantasy Stack”.   The Fantasy Stack contained records that I played drums along to while fantasizing that I was the new drummer of whatever band was playing on the turntable.   The Stack would contain artists like Parliament, Ohio Players, Johnny “Guitar” Watson and Earth, Wind &
Post a Comment
Read more 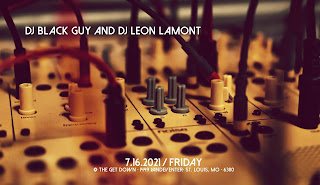 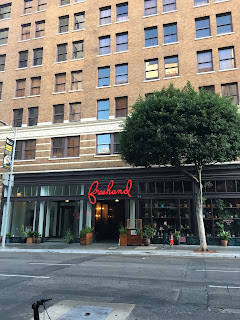 Welcome to the hotel, California! 9 Reasons to Stay at The Freehand, Los Angeles 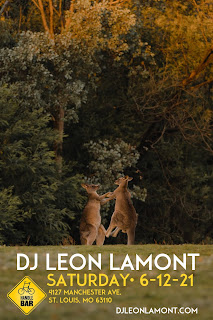 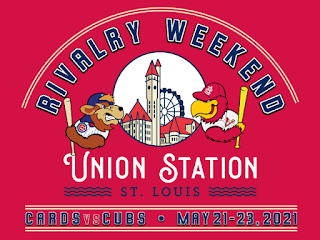 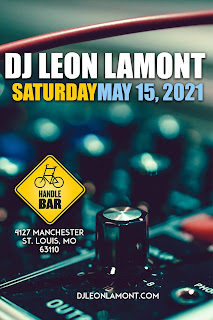 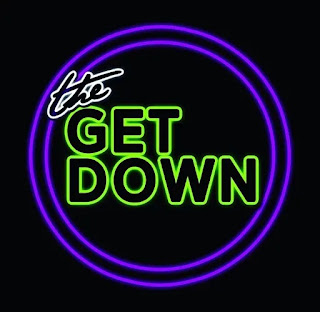 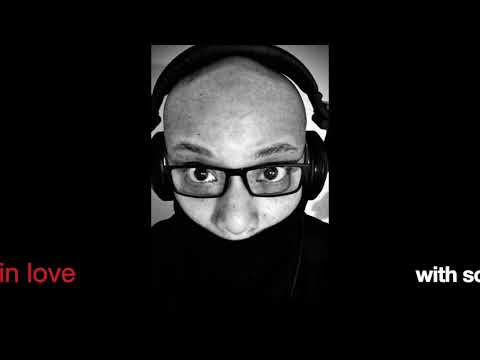