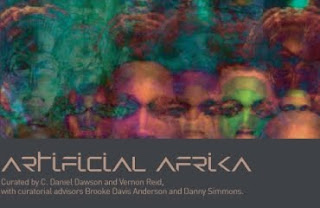 2010 marks the second year that I will be working with Vernon Reid on his ongoing Artificial Afrika project. Once again, I will be editing film, doing sound design and Vernon and I plan on collaborating on making some tracks. For the live performance this year I will be playing live drums instead of just being a DJ. Vernon and I also have another project planned for Halloween, but I can't talk about that one yet. 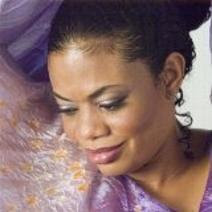 This season I will also be working on a project with Angela Workman. Angela is a talented singer that sang back up behind the legendary late great Ray Charles as well as working with such artists as Ben E. King, B.B. King, Eminem; Prince; George Clinton; Stevie Wonder; Kelly Clarkson; and Patti LaBelle. I will be playing drums on Angela's new solo project and collaborating on tracks. 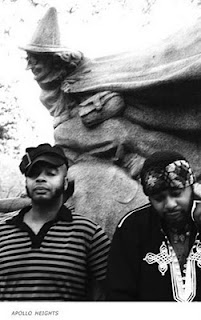 Throughout the season I will be recording and playing drums with Apollo Heights. The band is in the process of setting up a winter tour and releasing a new EP. 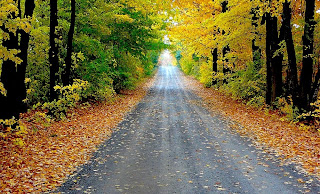 Amidst all of the above action, I will be attempting to finish a solo Leon Lamont EP slated for release next Spring. More projects are pending.
Email Post