Giving Up: When to Say When As An Artist 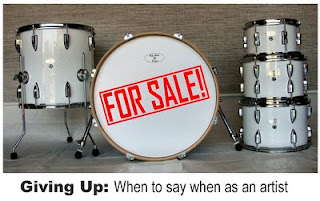 Quite recently a friend called distressed about his music career (or lack there of). In a defeated tone he asked me the question, “When do you just say when and give up?” I told him that the question was as profound as asking someone how to make it in the music business. There is no one stock answer for everyone. I told him that I could give him some ideas as to when to give it up but that every person has a different situation and different resources. I’m not going to tell a talented musician the same thing I would tell a non-talented musician. Even if I did, what authority do I have to tell anyone when he or she should or shouldn’t stop pursuing his or her dreams? The cliché answer is “Never give up”. That’s all fine and dandy for someone trying to sell self-help books and trick you into buying tickets to their next seminar, but there is something that is being overlooked In that statement: reality. 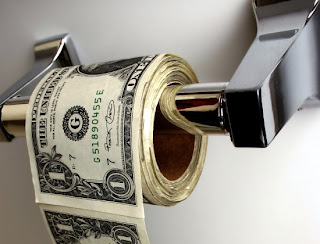 I formed my first band in grade school at the age of nine. At age ten, I started doing my first paid gigs at carnivals, birthday parties and school functions. The first person to give up on the idea of being in my band or any other band was the bass player. Even as a kid, his desire to earn lots of money far outweighed his desire to play music for little or no money… and so he quit. He figured out quickly what a lot of people find out the hard way: being an artist is one of the longest, hardest roads to fortune and a highly unlikely one.

Most artist of any type will gladly tell you that art and commerce don’t usually go hand in hand. A Princeton Review study found that 90% of people who call themselves professional artists earn less than $1,000 a year from their art. If you are part of that 90% you should demote your title to hobbyist. If you make less than $10,000.00 a year with your art then it’s highly likely that you can’t sustain yourself as an artist and will be doomed to a future of roommates, crap jobs and sugar mamas/sugar daddies. If you are happy living that way…then more power to you, but if it’s money you want you might want to look into doing something else or rethink your strategy. Whenever considering giving up or quitting anything, I always tell people, “Do the math”.

The quickest way to determine if someone or something is a waste of your time is by doing math. Add up the money you are (or are not) making as an artist. Add up the days, the weeks and the year. How much money did you make as and artist? More importantly, how much money is spent on creative endeavors in comparison to how much you are earning? Did you spend more money than you earned? If you want money, need money and aren’t making money…quit. On the opposite end of this coin (pun intended) some people value happiness more than money. 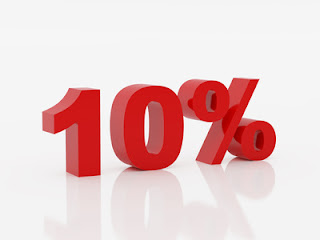 Not to be one to just focus on the negative, what about the people in the remaining 10% of that Princeton study? How might one work their way into that elite group?

a) Treat your art like a business and, like a business, you will generate income
b) Don’t let other people determine what your time and talent is worth. You decide this and stick to your guns. People will dwindle you down until they get you to what they think your talent is worth: which is sometimes nothing.
c) Always work at being better than you were yesterday. Professional means that you get paid to do something. It doesn’t necessarily mean that you are good. Be good at what you do and always work to be better.
d) Be careful of the company you keep and the projects that you do. Non-lucrative gigs with non-productive comrades equals a counterproductive you.
e) Do the math. Never spend more money getting to or doing a gig than you are earning from the gig itself. 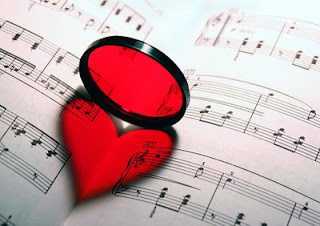 This point will be argued to the grave and many will state that no person is worth giving up the genuine unadulterated happiness that is produced by your art. That is…until you meet someone that is exactly that. There isn’t much I can tell you on this one except that you will know it when it happens. Some of you will meet someone that will make you feel ten times better than you have ever felt doing your art and as a result cause you to drop your art like a bad habit or at least demote it to hobby status. In a perfect world, you would fall in love with someone that would encourage you to pursue your dreams, but we all know the world ain’t perfect and cupid can be all kinds of cruel in mating selection.

If and when it happens and it truly feels right you will not feel in the least bit sad or guilty about dropping your art. If you do, the other person will not hesitate to bring up point number one: money and your lack of it.

None. You are no match for love. Throw your axe down and surrender. Give up.


Reason to Quit #3: Lack of Interest 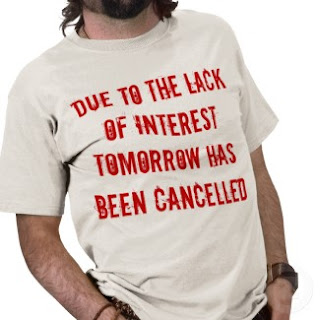 I have heard many a horror story from friends and relatives that said that one day they just got up in the morning with no desire whatsoever to touch their musical instruments ever again. Sometimes it’s a subconscious thought bomb planted by Reason #2 and other times it’s just a genuine unexplainable lack of desire. One friend commented, “That feeling I used to have when I played is just…gone.”

For some, lack of interest is a side effect of “not making it”. The instrument in question starts to represent a past failure so much to the point that it either is hidden somewhere in the house or just outright sold. The person can’t get it out of their head that they tried and failed and having the instrument around is a constant reminder of all of the time and money wasted in pursuit of rock stardom. In fact, some people become embarrassed by the fact that they had the dream at all. They’ll often describe past efforts as “stupid” and “childish”. These comments will usually be followed by, “And then (fill in blank) got pregnant and I had to…”

People in general frown on quitters, but quitting has a proper place just like everything else. At the end of the day an artist doesn’t have to answer to anyone but himself. My advice would be to do what makes you happiest as a person. Just the same as it’s easy to give up on art when money and love evade you, it’s also easy to stay on course of your dreams for the exact same reasons. The best advice I can give anyone on anything is “Do the math and remember to laugh”. Don’t just calculate money, but also remember to calculate happiness in comparison to it.
Email Post