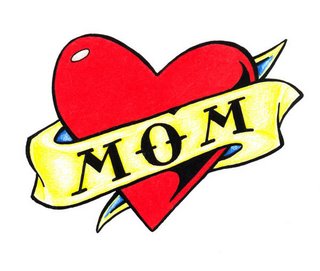 I received my first drum set on my ninth birthday.  It was a present from my mother.  Being the most expensive present I had ever received at that point, the drums came with a threat: If I didn't practice every day...the drums would be sold.  The threat wasn't a serious concern for me because I had been begging for a set of drums since I was five years old.  My mother would later come to regret making such a threat as it resulted in nine straight years of constant loud drumming in our suburban household.

The above story came to mind because I recently acquired a set of drums by a mother following through on her threat to sell the drums if her son didn't practice.  In her ad, the mother stated that the kit was hardly used because her son had simply lost interest.  As a result of free online ads and a young boy's desire to switch form drums to brass, the mother regained some of her investment and I received a great deal on a practice kit. 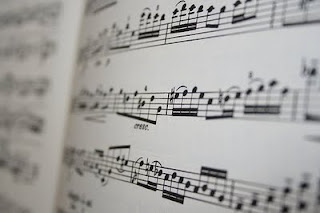 Last week, I flew to Los Angeles, California for an audition to play drums for a popular artist.  Over the past several years, I have become used to simply playing drums at venues with well known artists, being seen by another artist and then receiving a phone call.  Being discovered and offered gigs this way is a luxury and honor far removed from the humiliation and anxiety of doing a closed audition.


Auditions are not for everyone.  Many people can't handle the psychological weight of an audition.  I know of many musicians that either get depressed or quit doing music all together as a result of being rejected after an audition.  Almost instantly...many of us lose our confidence and the desire to dream big after being told we didn't get the gig.  In many cases people fail to understand that rejection doesn't always mean that they are not talented.  Sometimes it just means that they are not the right person for the job.

To greater reiterate my point I have two examples below. 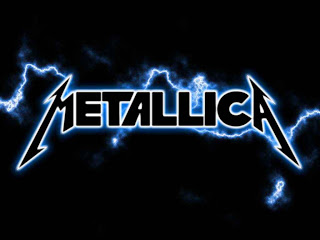 A man auditioned for the group Metallica when they were looking for a bass player.  He didn't get the gig, but later went on to form the group Primus and build his own cult following. 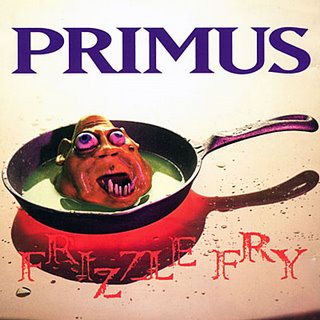 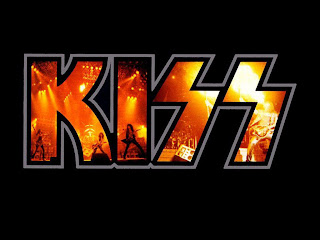 When the band Kiss was having problems with Ace Frehley and needed  to find a new guitarist, they auditioned a man that nailed all of the parts flawlessly.  The group didn't hire him for the gig because "he didn't fit the image of the band" due to the fact that he was black. 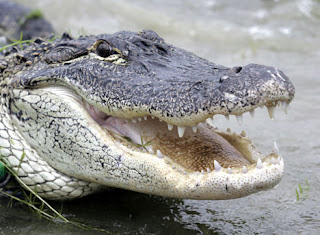 When I was in the sixth grade, I was summoned from my academic class to the music teacher's office one day.  I sat in a chair in front of her desk, raised my eyebrows and asked, "Am I in trouble?"  She laughed and just smiled at me for a moment before responding, "No, Leon.  You're not in trouble.  I just wanted to talk to you."  Relieved, I relaxed and sat back in my chair to listen to what she had to say.  My music teacher was an attractive black woman that appeared to be visibly younger than any of my academic teachers.  "Well, Leon" she said, "I just want you to understand that you are going to Junior High School next year and there is a possibility that you are not going to be top dog on the drum set anymore when you get there.  There will be kids from other grade schools there that have been playing drums longer than you have and they might be better players than you are, but I don't want you to get discouraged and quit playing drums.  I think that you are a very talented young man and you should always remember that just because you are not number one doesn't mean you are not good."

My sixth grade music teacher planted the seed for what is known as "thick skin": being able to endure rejection and disappointment.  It was an amazing verbal gift that increased in value as the years progressed.  In my world, the energy generated from making an honest effort makes life exciting.  I quickly learned that having thick skin didn't just help me in my creative efforts but also made life in general much more enjoyable.  I confess that winning every once in a while and receiving praise at random helped nurture that thick skin, but you don't need it then...you need it when the aforementioned are absent.

Conditioning your emotional skin is the same as toughening your physical skin: with each painful exposure the skin becomes stronger.  Every "no" brings you closer to a "yes" and every strike of the palm on hot sands creates a stronger callus.

So...how did my audition go?  I have no idea.  I'm still waiting on a phone call.  Whatever the verdict is...I'm ready for the answer and I enjoyed the experience of making the effort.
Email Post