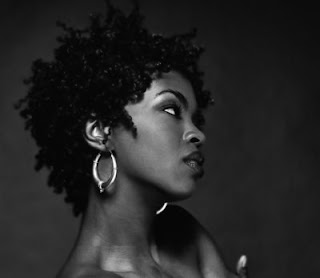 With the controversial announcement of Lauryn Hill having her sixth baby in between gigs, friends and family are constantly asking me two questions: 1) Are you playing drums with Lauryn Hill? and 2) Did you know she was pregnant?  The answer to both questions is "no". 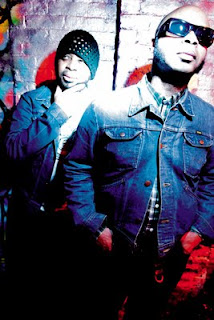 In March of this year, I received phone calls from both Danny & Daniel Chavis of Apollo Heights.  They told me that they might have an audition to be Lauryn Hill's backup band and asked if I would play drums for the audition and possible tour.  I told them "yes" and didn't hear from them again until... 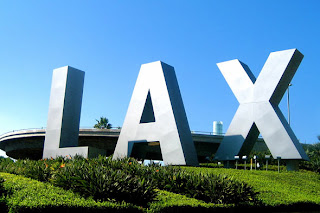 Near the end of April, I received a phone call from Apollo Heights' agent asking me if I was still on board for the Hill audition.  After I told him yes, he said, "Good.  Your plane leaves in three hours.  We're flying you in from St. Louis to LAX.  When you get there, you'll see a driver holding a card with your name on it.  The driver will take you to your hotel and you just sit there until summoned.  There's a per diem and your flights and hotel are already paid for.  The rest of the band will be flying in from New York tonight." 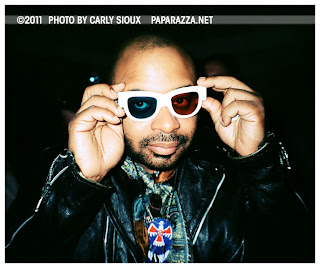 Lately, if I'm called for a last minute gig with little or no rehearsal time, it's linked to the guy pictured above...Danny Chavis.  "Yeah, Leon Lamont can do that gig.  Call that n$$ga.  Yeah, Leon Lamont."  The popular misconception is that I like doing last minute gigs.  I don't hate them, but they're not my favorite gigs either.  I realize it's a compliment and I am grateful for the calls every time, but it's kind of like being called for a championship fight after you've been chilling with the wife and kids in The Hamptons for a week.  On that note, Wil Smith gave the best advice I've heard for creative types, "Always be ready". 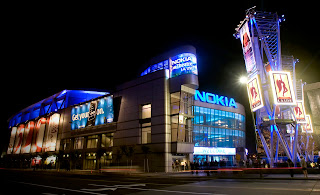 On the way to the hotel from LAX, the driver informs me that there has been a change of plans and I'm supposed to go straight to Lauryn Hill's gig at the Nokia theater.  "I can't drop off my suitcase first?"
Driver - "They told me to drive you straight to the venue so that you could catch the show.  Hey, if you're the drummer...how is the show starting before you get there?"
Me-"I'm not the drummer.  I um...I'm A drummer".  I really had no idea what was going on and to make matters worse, the rest of the band missed their flight and I wouldn't see them until the morning.  There were two responses to me showing up at the Nokia: a) "Here are your credentials you can go wherever you like" (from one person) and b) "Oh, my God!  What are you doing here?  You're supposed to be hiding out at the hotel!  Don't speak to anybody...I mean, don't tell anybody who you are.  Hide in this room. (from another person)"  What in the Hell is going on around here?

I checked out the show and then afterwards talked to Ms. Hill for a bit before actor/comedian Chris Tucker showed up to see Ms. Hill.  I was then rushed off to my hotel room in a very clandestine manner. 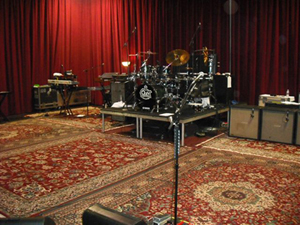 The whole ordeal spanned over five days.  Within that time we were shuffled between two hotels, several car service drivers, a block of time for rehearsal at Third Encore, sat through two Lauryn Hill gigs (one for the rest of the band because they missed the initial flight) and had two auditions.  After the second audition, Ms. Hill stood up and clapped.  She liked what we had thrown together in the short amount of time and asked if we would be ready to go immediately if she decided to hire us.  Of course, we said yes.  Her right hand man assured us that she liked what she heard and that they would give us a call in 30 minutes, meanwhile a car and driver were on the way to take us back to the hotel. 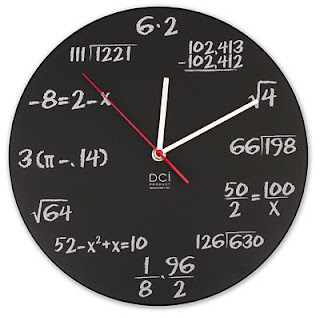 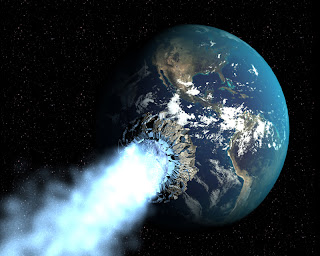 A friend asked me, "Aren't you sad that you went on an audition and didn't get a call back?"
Me -"Of course not.  It's not the end of the world.  Besides, if she would've stared at us blankly and then left the room after we played...then I would have suspected that we suck.  Instead she clapped and said that she wanted to get up and jam with us but her throat was sore from gigging.  Maybe she'll call later.  Who knows.  I had fun hanging with my friends and jamming with some new people.  If I walk away from a Lauryn Hill audition with her saying that my drumming was "definitely in the pocket" I can sleep just fine at night.