Do Negroids Dream of Black Sheep?

While I was playing musical espionage with Lauryn Hill and Apollo Heights this past spring, I received a call from Droidsong Recordings artist Gaia 13.  Gaia 13 called to invite me to be a guest producer for the remix release of his track titled Trail of Funk.  I was honored and accepted.  Technology affords us the luxury of doing remixes through FTP sites and e-mails.  Below is a link to samples of the remixes. 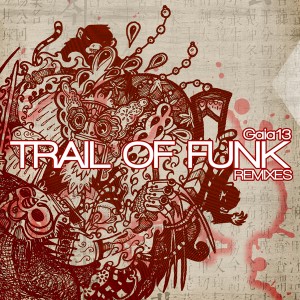 
• My friend and Uber-Geek, Leon Gruenbaum (of Genes and Machines), sent me this great link as he teased me about how I missed my big payday by not having the chance to gig with Hill and later sue her for abuse.  You can do that now?  I've been treated poorly in bands for years...and all of this time I should've been calling my attorney? 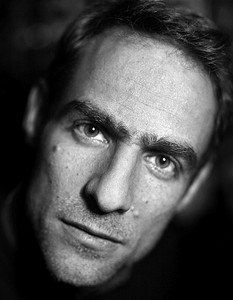 TMZ- Hill Sued For Abuse
I call Gruenbaum an Uber-Geek with a tone of admiration because he is the only guy I know that became so bored with mastering his instruments that he invented his own...and got away with it.
Samchillian.


Stay tuned for the Trail of Funk Remixes release party.