Why I Like the Green Lantern Comic Book Character 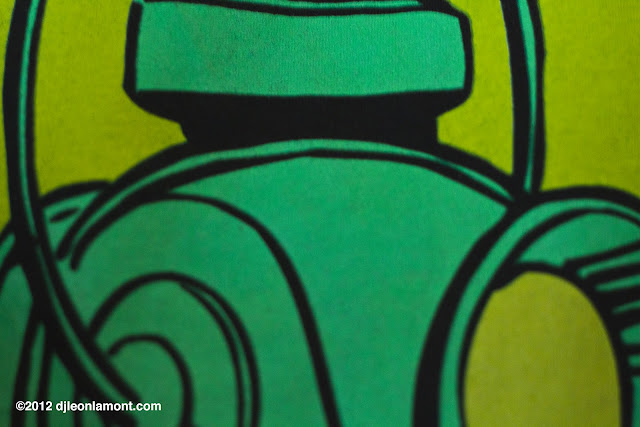 Recently, someone asked me why I liked the comic book character the Green Lantern so much.  The person described the Green Lantern as “boring” and “stupid” among other things.  Everyone is entitled to his or her opinion and if you don’t put much thought into the character it’s easy to come to this conclusion.

The absence of race altering fantasy isn’t the only reason that I liked the Green Lantern stories.  I was always fascinated with the fact that the Green Lantern’s power was about his brain and not his brute strength.  The Green Lantern was as powerful as his imagination.  As a superhero he couldn’t just get angry and destroy things with super strength, he had to outthink his opponent with every confrontation.  Being a scrawny kid with a seemingly endless supply of bullies in my life, I could directly relate to the Green Lantern’s combat situation.  I quickly learned that the smart guy in a confrontation is just as dangerous as the strong guy…in many cases even more dangerous.

The metaphors in Tales of the Green Lantern Corps comic books gave me a unique perspective on life.  The idea that simple, quick solutions were just quick fixes was reiterated on the regular.  The overall theme was that your brain and imagination is the most powerful thing you have going.  The Green Lantern’s power was “with this ring you can create anything that you can imagine”.  I haven’t read a Green Lantern comic book in years, but I still firmly believe that imagination is power.
Email Post