A Formula for Infamy 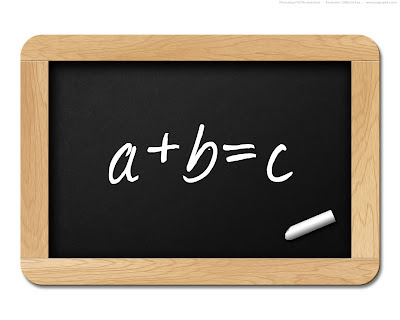 A friend recently asked me how I managed to become so infamous in creative circles in what seemed to him like a short amount of time.  The quick answer was, “Think before you book”.  When I was a teenager in a rock band in Missouri, I had a simple formula.  If a venue didn’t run a print ad then it wasn’t worth playing at.  Booking a gig should put your name out to the public, pay well or both.  If you’re in a new band and all you do is play in crap hole venues that don’t advertise you’ll just burn yourself out to the point of quiet obscurity.  If your band’s name doesn’t show up in the local publications from time to time…you don’t exist.  Any fool can say they’re in a band, but having your name in print in an ad for a respected venue instantly legitimizes you.
Do the right gigs with the right people.  If you open for a “nobody” band then you’ll remain a “nobody” band.  You open for a known band and you become a known band.  People don’t have to like your band, but they have to know your name.  Respect your band’s name and your band member’s time.  Don’t book gigs that waste time by being unlucrative and underexposed.  Calculate your act’s moves as if you were playing a Chess game with a million dollar purse.  Making wrong moves decreases the band’s faith and loyalty and will bring you that much closer to disbanding.
Make your birth name synonymous with your band’s name when you go out and socialize.  Don’t go out as an individual…go out as a band representative.  When it comes to gigs, don’t be ubiquitous. Ubiquitous = death.  If you see a building everyday on your way to work, eventually it becomes invisible.  Be a tag on a wall…not the wall.
Email Post