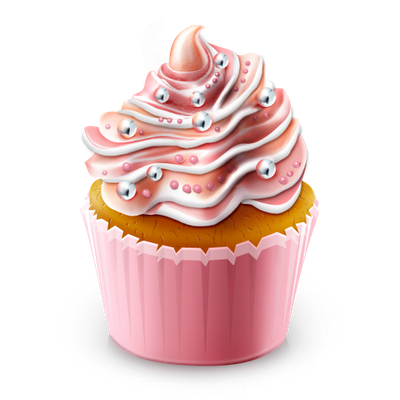 People seek out all kinds of advice in various places on how to become professional artists.  A few lucky people will actually have a chance to sit down with a professional musician or artist and pick their brain for advice.  Of all of the different subjects asked about, people seldom inquire about how personal relationships affect professional artists pursuits.  Many people live out their entire lives oblivious to the fact that the true roadblock to their success is sleeping right next to them every night. 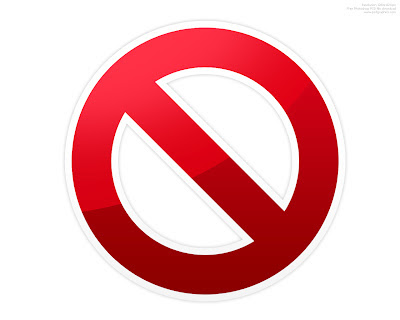 Is Your Partner Cheering or Jeering?
Many people imagine successful artists to be superhuman beings with nerves of steel.  The general populace doesn’t visualize the people they deem successful as having insecurities about their creative work.  The fact remains that even the most successful creators have moments of self-doubt and wavering confidence in their work.  A lot of times the difference between an artist producing content or curling up into a ball and crying like a baby depend on their spouse.  I read a great interview with the actor/recording artist Will Smith some time ago.  Instead of making himself look like a creative genius, he gave a bulk of the credit to his wife, Jada Pinkett
Smith.  Smith explained how he had lost his confidence and thought that a track he was working on in the studio was not strong enough.  What stopped him from losing his nerve was his wife cheering him on and talking him up.  What made his story worth mentioning is, as a result of his wife’s support, the track Will Smith produced ended up becoming a #1 hit record on the Billboard Charts and won him a Grammy.
Now let’s imagine that his wife was named Hater Thinketh With.  Hater would have told him that the song was stupid all around, from the title to the music.  Hater would have told him to stick to acting and that music is behind him now and that he is too old to be talking about touring and making music and should be home with the kids reading movie scripts.  As a matter of fact, Hater would tell him that he has plenty of money saved and should be focused more on the family and even dropped movies.  You get the general idea.
The Skinny
I’ve been an artist for over three decades.  During said three decades, I’ve witnessed several men and women give up their dreams of being professional artists to be in relationships and or get married.  I can’t recall one artist that hasn’t regretted the decision to give up art for a relationship.  Furthermore, I’m pressed to recall any relationship that has survived such a decision.  This isn’t to say that these dream defectors with happy marriages don’t exist…it’s just that I don’t know any. 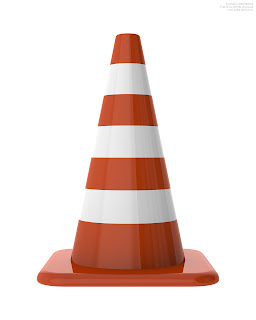 Dating Tips for Dreamers
Is your partner being constructive or destructive?  There seems to be a fine line between “constructive” and “destructive” as far as artists go.  A person doesn’t have to like your art to be supportive of it.   Constructive = “Maybe you should practice more”.  Destructive = “Why does all of your music suck?”  What should you do if your partner is destructive?  Break up with them.
The Ultimatum.  This one is as old as dirt.  “Either you give up music and be with me or I’m breaking up with you.”   Solution?  Break up with them.  The more you do your art the more you increase your chances of meeting someone that’s better suited for dating.

Wrap It Up
I could go on and on with funny little quips and examples, but they would all have the same answer to a person’s disapproval of your dream chasing; break up with them.  I know a man that has a wife that paints some of the most horrendous pictures I’ve ever seen.  He supports her every stroke, buys her paints, he attends every gallery showing of her work.  While I was being subjected to her efforts at a showing, the woman’s husband came up to me and said, “I know.  They’re terrible, but it makes her happy.  She really, really enjoys it and I like making her happy”.