Moving To Move Up In Music 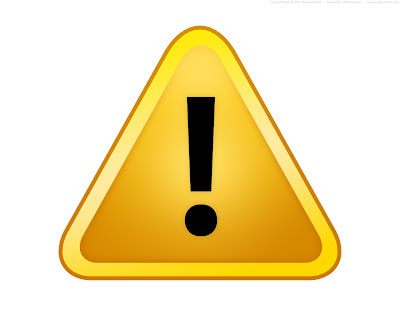 A friend recently asked me my advice about moving from his hometown in the Midwest to a bigger city like New York or Los Angeles to give himself a better chance at being a successful musician.  I paused for a moment and then responded, “That’s kind of a loaded question.  It’s like asking two millionaires how they became wealthy; neither one is going to tell you they did it the exact same way”.  As expected, the friend threw the line in my face, “But isn’t that what you did?”   My answer was “Yes and no”.

Moving to where the action is doesn’t always guarantee that you will be able to be a part of said action.  You have to know the right people that can help you out and have solid work options, a place to stay.  All of these things sound simple in theory, but can become so overwhelming in their absence that you find yourself doing everything but what you moved to a new, exciting city to do.  Instead of writing music and doing gigs, you find yourself waiting tables and stressing out about rent and groceries and suddenly feeling too busy or tired to write one note of music.  It’s like the age-old tale of the southern girl that moves to Hollywood to be an actress and ends up becoming a porn star.  She fulfilled her dream…kinda-sorta-but-not-really.  I have an embarrassingly large amount of friends that moved to New York City to become artists and found unrelated jobs, which resulted in them not doing music ever again.  They became non-artists doing uninspiring jobs they could’ve done in their hometown. 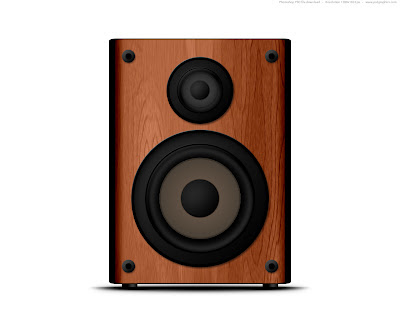 The myth of my music background is that I decided to go to New York City with one suitcase and a dream and came out a recording artist.  First of all, I never picked New York City, New York City picked me.  I was offered my first record deal by a small label in New York.  Had I been offered a better record deal by a label in Los Angles my life story would probably be totally different and based mainly around Los Angeles gigs and contacts.
Things To Consider When You Are Thinking of Moving As A Career Move

Timing is everything.  There is always a wrong time to do something and a right time.  When I made a name for myself as a drummer on the downtown experimental New York jazz scene, the scene was lucrative and hot.  A person that wants to duplicate what I did years ago doesn’t have that option anymore because that environment and many of those venues no longer exist.  Not only is the downtown jazz scene no longer lucrative, but also it is probably the quickest way to starve to death as a musician in New York City.  Is there a scene and venues to support the type of music that you play in this new city?  You need to figure it out before you leave your hometown.

You need to have a gig before you leave your hometown, not after.  When I say gig, I mean job in general…just some way to make money after you run out of the money you hopefully saved up before leaving.  Don’t think you’re a rock star and pass up work because of your ego.  As a New York resident, I’ve done everything from sell merchandise on tour for They Might Be Giants to work as a stagehand on the set of Fela! and other productions.  The important thing to remember is that even with these humbling gigs, I had to know somebody to get them.  Which brings me to the next thing. 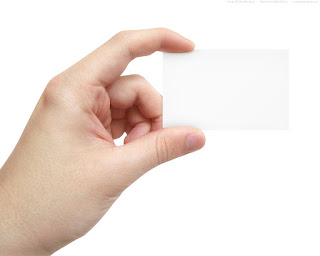 You need to know someone that is working in the industry that you want to be a part of.  The buddy system is alive and well and if you don’t have a buddy of some sorts you are dead meat. If you want to be a fashion designer and your friend can only get you a job as a runner for one of the top designers in New York, don’t be a fool.  Take the job.  It puts you in the building.  It puts you in the environment you want to be in.  It’ll seem like you are far away from your dream, but you really aren’t.  You’re closer than you think.  Bohemian New York is mostly dead, so a plan of action is in order for out of town dream chasers.  I’ve been told that the same can be said for Los Angeles. 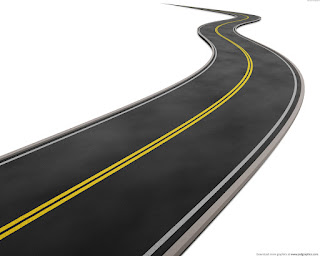 The last and most important thing is to visit first.  There is always the big city that you’ve seen on TV and in movies that you’ve fantasized about in your head, but often people will find that the city is nothing like they expected.  Maybe it will be too dirty, too square, too big, too fast, too rude or just “too something” as a friend once put it.  As we all know, some places are great to visit, but you wouldn’t want to live there.
Email Post