The DJ and Dating in the Work Place 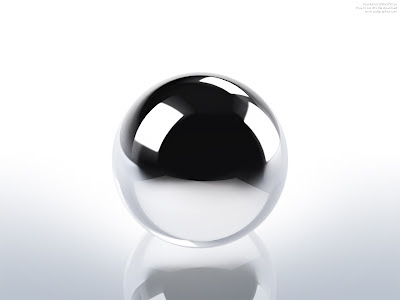 Some years ago, I ran into a fellow DJ friend and asked how work was going.  He was embarrassed to inform me that he had lost his highest paying gig courtesy of his penis.  The job lost was a club residency, which meant steady income.  Feeling at the top of his game and quite invincible, my friend saw no harm in starting a physical relationship with one of the servers that worked at the venue.  There was really no need for him to finish his story at this point because I knew there were but a few variations that could get him to the ending of “now I have no job”.  I mean, how could my friend have possibly known that the server was also in a physical relationship with the manager that signed his checks? 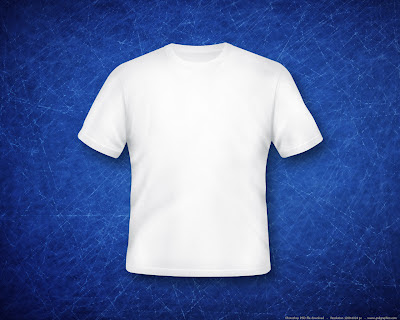 My friend’s story wasn’t in the least bit surprising because I had lectured him about this “bad habit” years beforehand.  I couldn’t resist asking him if the sex was worth the thousands of dollars in yearly income he lost.  His answer was a deadpan “no”.  And thus we find our hero standing in the rain with an empty wallet and a hard-on (insert left to right head shake here).

I try not to preach too much about being anti-office romance because it’s not a law written in stone.  I know more than a few happily married couples that met in a work environment.  Since I am hard pressed to come up with an exact number of how many ex-girlfriends I have, I can safely say that work dating is not a good idea for myself.  With a good portion of my friends being painfully like me in character I can advise the same for many of them.  Sometimes you have to admit to yourself that you can see the end of the relationship at the beginning.  If you know that the maximum amount of dating time is going to be months (not years) then you should probably date outside of your work place.

Work should be about work and not avoiding someone or any other kind of unnecessary drama.  At the end of the day, it’s not about hard rules but identifying your own personality and thinking about if you are making your situation better or worse.  Are you really going to be up to the task of seeing an ex every day when you go to work if things don’t work out?  I know that’s the worse case scenario, but you should always ask yourself, “If things go wrong can I deal with the worse case scenario?”