OS 6, and Djay app for iPhone 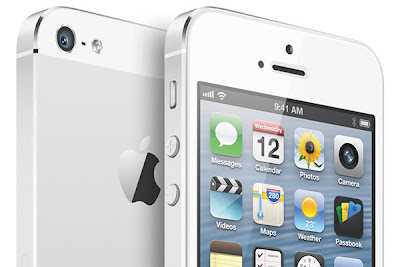 Days ago, I was prompted by my iPhone 4 to upgrade to OS6.  I hesitated because Apple never gives without taking.  As is the case with their hardware, when Apple makes a change to its software it’s always a case of “we’re giving you THIS, but you no longer have THAT”.  The Apple team makes it really hard to be a hardcore fan of their products.

What do I think of OS 6?  My iPhone 4 has been noticeably sluggish since the so-called upgrade.  Most of the changes are either cosmetic or “only for iPhone 4S or iPhone 5”.  Once again, Apple slaps customers in the face for not buying their most expensive products.

Such is also the case for the app Djay for iPhone.   I found myself mildly excited to be informed that there were much needed changes and additions to the Djay software in its latest upgrade.  That is…until I realized that I was excluded because I didn’t own the iPhone 4S or iPhone 5.  New features like “pitch control” were just beyond my grasp because I didn’t spend an extra chunk of change on my already overpriced Smartphone built by Chinese slaves. 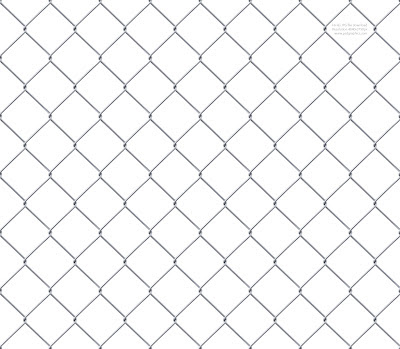 It’s a small annoyance because in the big scheme of things actually doing a gig with Djay on your iPhone is kind of like bringing an air rifle to a gunfight.  Does it bother me enough to switch to Windows?  Hell no.  The only thing worse than Windows is not having a computer at all.  In closing, OS 6 is an unnoticeable change and Djay is an equally unnoticed change due to the fact that I hardly use the software anyway.  Being excluded from improvements via financial discrimination only guarantees that I’ll use the Djay software even less in the future.