The Hopes and Threats of the 3D Printer 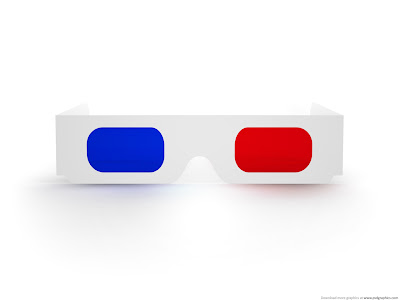 If you mention a 3D printer to the average person, they will probably imagine that you are talking about a comic book of sorts with a bunch of red and blue offset lines that come with a pair of glasses.  They wouldn’t be totally wrong, but the thing we are talking about now is a controversial printer that can produce three-dimensional objects.  It would be like having a tiny manufacturing plant inside your home.  If you needed a wing nut, you could simple go to your computer and print one out.  Sounds cool, sounds sci-fi, so how could the 3D printer be threatening? 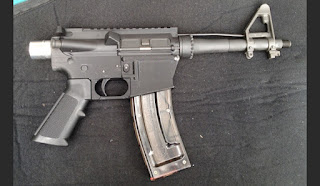 In one word: guns.  A 3D printer takes the threat of terrorism to whole new levels.  Imagine if you will, your humble narrator booking a flight from St. Louis, MO to Brooklyn, NY.  Before catching his plane, he sends design plans for parts of a Glock 19 to a 3D printer in Brooklyn.  A person could be armed anywhere in the world without the hassle of being detected during travel.   3D printers and the possibility of the average community being flooded with untraceable guns is a long, negative conversation.  So let’s switch to the positive hopes for the 3D printer. 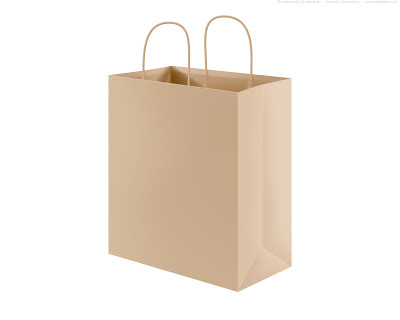 The average parent would have to get some level of excited about the possibility of buying and assembling a toy without ever having to leave home.  The holiday shopping experience would quickly become: browse, pay, print, wrap…all while chilling in your pajamas and bunny slippers.  I’m not even going to get into adult toys…

One of the knobs to your DJ mixer popped off after the gig during transport?  You can just print out another one when you get home.  Your drunken cousin spent the night at your house and somehow awakened the next morning and broke your spatula?  You can just print out another one.  As far as shopping, the options could be endless.  The only question would be the build quality of the material used to print the item.  Would it be a good idea to print out a pair of drumsticks?  How long would they last?

3D printers are already in regular use.  The price of the 3D printer is a bit steep now, but before you know it the price will drop and suddenly the item will be as common as a regular printer.  The two main points of worry are crime and consumerism.


See a 3D printer in action below.