How To Be A Funky Drummer: Listen, Feel & Execute 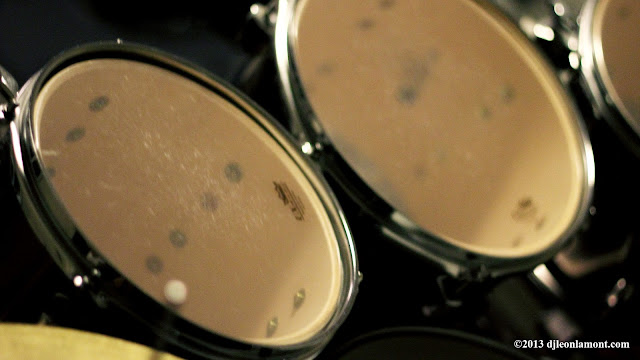 
Recently, a kid approached me and complained of being a fan of my drumming but hardly finding anything about drumming on my site.  Remembering that he asked me about influences on my style as far as other drummers, I have made a list of drummers that inspire and influence me.


This isn’t even all of them but if you check these guys out you’ll get a general idea of where I’m coming from on the drums.  If you want the main influences: Tony Williams, Charley Charles, Clyde Stubblefield, Bernard Purdie, Steve Gadd and Peter Erskine.  If you want to play funk these guys are essential.