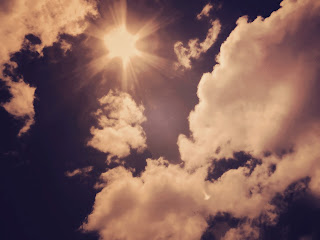 I started my first band when I was ten years old.  These days, I am glad to have grown up in the golden age of witnessing.  If you weren’t there then you didn’t witness it. My generation was spared the humiliation of having every pitfall and misstep recorded on some kid’s cheap little videophone and posted online for the world to see.


At the age of ten, you don’t really know what you are doing when you form a band.  It was more of a social club in the beginning with a drummer (myself), bass player, two bongo players and a clarinet player.  I don’t know what sound we’d hope to get, but in theory it’s practically impossible to get a palatable sound out of a bunch of ten-year-olds playing original tunes with that line-up.

Most people I went to grade school with remember my first gig with my first band at a school talent show the way I do: as being terrible.  My first band gave me my first unpleasant band experience…firing band members.  Not surprisingly, the first member to get the axe was the clarinet player.  Soon afterwards we had to axe one of the bongo players.

In the pursuit of not sounding like someone dropping a box of instruments down a flight of stairs, our manager (a friend’s mom) recruited a guitar player and got us started on learning cover tunes.  Suddenly we had management and we were a bunch of kids playing gigs for money.

Axing your friends from your act is a hard gig that doesn’t really get much easier with time, so the sooner you develop the balls for it the better.  If a person is really your friend, they’ll get over the fact that you kicked them out of your band (especially when you’re ten). 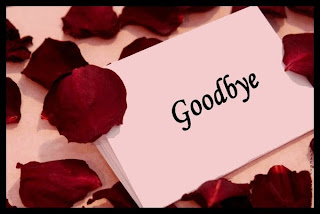 Reasons to Kick Someone Out of the Band

1.  Can’t play the parts.  To me, this is the only really legitimate reason to give someone the axe.  Either you can play the material or you can’t.  It doesn’t get much simpler than that.
2.  Always late or pulls no-shows.  If a person is late all of the time I grade on a curve.  When it gets in the way of progress then I drop the axe.  Not showing up at all is unacceptable.
3.  Drugs.  I have to confess that I could care less what kind of drugs a musician uses as long as it doesn’t cause items 1 and 2.  Unfortunately, some musicians actually sound better under the influence. The real problems start when you try to take a drug addict on tour.

I wrote this blog for a friend that is having trouble lifting the axe to kick one of his friends out of his band.  I would think the decision would be easy for my friend because his friend has, not one, but all of the problems listed above.  A band is like any other relationship: either it’s working or it isn’t.
Email Post