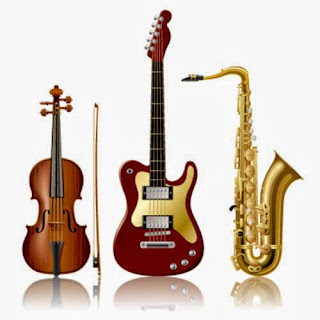 Most young people in school band programs end up playing two instruments for the same reason I did; shortage of musicians in the band.  In Junior High School, our orchestra was short an upright string bass player.  I was already a violin player (my second instrument to drumming), but not very good at it, so it didn’t take much arm-twisting for me to switch instruments.  I put in extra time and hard work switching from treble clef to bass clef and learning technique.

The Benefits of Learning a Second Instrument 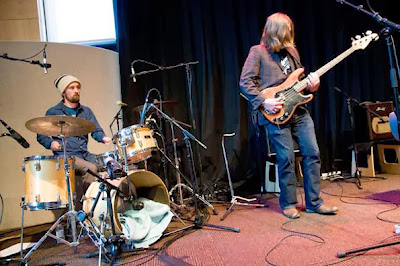 Learning a second instrument makes you a better team player and a better musician.  It’s like gaining appreciation by walking in another person’s shoes.  For rock, blues and R&B bands, it’s always a good idea for the bass player and drummer to try to learn each other’s instrument.  Knowing each other’s instruments will make for a tighter rhythm section.  If you understand what the other person in the rhythm section is playing and why they are playing what they are playing, it will effect how and what you play in a positive way.  Most importantly it will give you an idea of what NOT to play.

How Being a Multi-Instrumentalist Saved My Gig 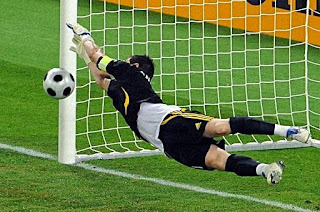 Many moons ago, I was hired to play drums in a cover band at a private function.  The gig was unrehearsed and all of the musicians had to read the tunes from charts.  The bandleader was sweating and in a bit of a panic because he forgot the drum charts.  He didn’t have time to run home and get my charts because he lived 45 minutes away and we were on in 15 minutes.  I put his mind at ease by saying, “Do you have an extra copy of the bass charts?”
Leader- “Yeah, why?”
Me – “I play bass as well and if you give me the bass charts I will know where the hits are and have an idea of what to play and what not to play”.
Leader- “Seriously?  That’s great!  Yeah, I do have an extra bass chart!” Problem solved.  Gig saved.  I guess I should’ve mentioned earlier in this blog that it’s also important that you learn how to read music as well.  Without that very important detail it would’ve been a lot harder for me to salvage the above gig. 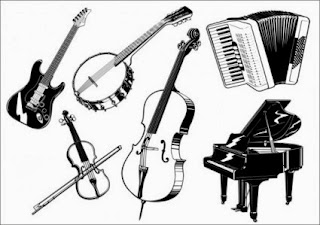 If you suck at your second instrument it’s OK.  Don’t beat yourself up about it.  I sucked at violin for years and still managed to somehow enjoy the experience.  The same can be said with upright string bass.  Even though I wasn’t as bad at bass as I was at violin, I could never ace first chair because I was the late starter bringing up the rear against guys that had been playing already for years while I was wasting time on violin.  Be that as it may, I still thoroughly enjoyed playing bass in the orchestra.  With a second instrument, allow yourself to simply enjoy the experience of playing the instrument without any pressure.