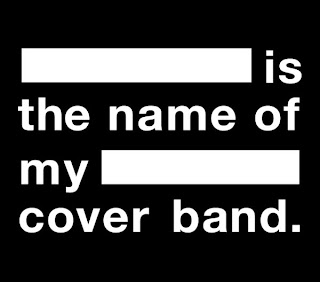 The common belief amongst my hometown St. Louis natives is that I hate cover bands.  This isn’t totally true.  The only reason I even mention it is because a musician friend was asked to join a cover band and called to get my opinion first.  My answer to him was, “What are you asking me for?  It doesn’t matter what I say…you should just do what you want”. 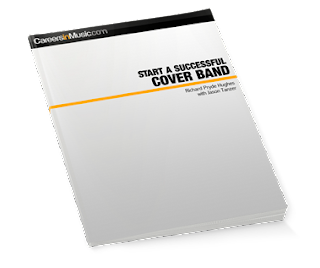 I find cover bands boring and uninteresting both to play in as a musician and to watch as an audience member, but then I don’t like sports either.  Do I think I’m above it or too good for it?  Nope.  I played in cover bands when I was a kid in grade school.  When some of us play cover tunes from the age of ten upwards into our twenties in various forms playing in everything from R&B bands to marching bands, we tend to get burned out on the idea after a decade or so. 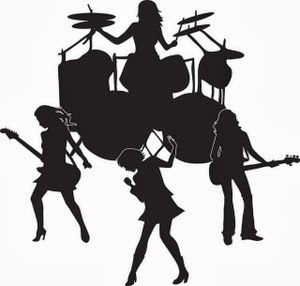 If you are a musician that has never played in a cover band, I highly advise that you get the experience somehow.  Playing in a cover band will make you a better musician and put you on the fast track to boosting your creative vocabulary.  In addition, learning and playing cover tunes will give you an abundant source of material to steal from…ahem…I mean be influenced by if and when you build up the courage to write your own material. 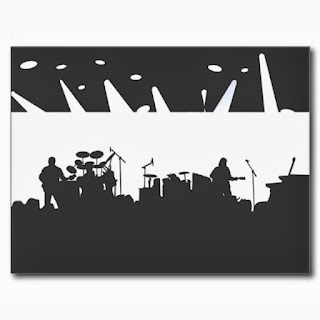 Some people think that “courage” is a strong word to use when talking about bands…I’m not one of those people, obviously.  It takes courage to pour your heart, soul, and ideas into an original tune and perform it onstage at the risk of being booed or having some pencil neck heavily criticize you unfavorably with words in a local rag.  If you’re the sensitive type, a cover band is the perfect safe haven because your feelings are kept nice and safe by hiding behind other people’s tunes. No pain and all gain.  You’re learning and you’re earning. 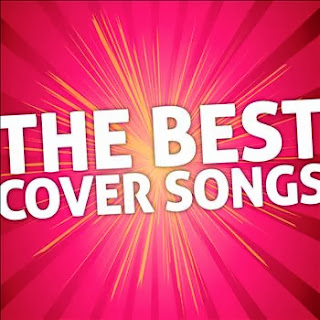 I wish I could say that playing in an all original band would get you to recording contracts and success quicker, but that would be what is known as a lie.  Hell, the opposite might even be true.  I have a few famous friends that started off in cover bands and just as many famous friends that didn’t.  What I can say with confidence is that cover bands benefit individual musicians more than bands.  You’ll often see an individual from a cover band go on to success but seldom see an entire cover band go on to success (at least for any length of time).  That is…unless you count tribute bands.  Tribute bands are like the Single White Females (movie circa 1992) of music.  They don’t just hide behind another artist’s songs, but also their look and name. I’m not making a judgment…just saying. 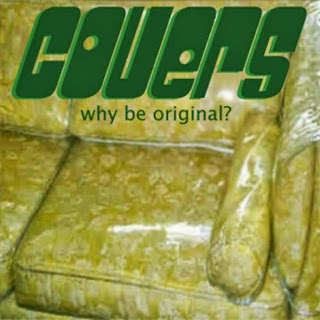 My friend asked my advice because he never played in a cover band before.  My quick answer to him was, “yes, do it”.  I’d be a hypocrite if I said anything else.  I’ve played in cover bands as both a drummer and a bass player.  My only additional advice would be to play covers in as many styles as you can because it will make a musician more versatile and essentially more employable.