Drunk, Crazy, Request Guy On the DJ Gig and How Tips Really Work

He’s unavoidable.  Sometimes “he” is a “she”.  This is the person that requests a song from the DJ and if they don’t hear it right away they get upset.  Sometimes these people are mental and feel directly “dissed” if you don’t play their song.  Let me share a story with you. 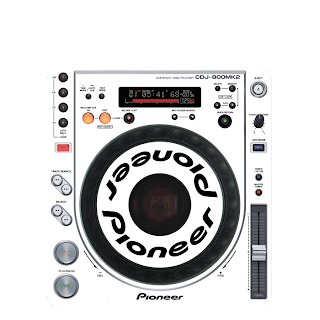 So, I’m minding my own business, doing the DJ thing at a gig and a server comes up to me and points into the disco abyss saying that “that guy over there wants to hear (fill in blank)”.  I can’t see whom she’s pointing at and more importantly, if he wants to hear a song he needs to get up and ask for it in person.  It wasn’t a “no request” night so I had no problem playing a request.  Why didn’t I play what this unidentified, non-social stranger wanted? I didn’t have it. 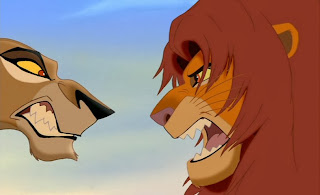 As the night progresses I forget about the mysterious request guy.  People that are unseen and antisocial are easy to forget throughout the course of a night.  Angry that he didn’t hear what he wanted, the guy makes his presence known and says, “You dissed me.  You didn’t play my song.  You just F$#%ed yourself out of a hundred dollar tip.”  I could hardly contain my laughter because the guy reeked of body odor and alcohol and I would’ve been damned surprised if he had a hundred dollars to his name, yet alone a hundred dollars to tip the DJ.  I tried to be polite and ask the guy if he wanted to hear something else, but he was dead set on being drunk, smelly and confrontational.  I guess me laughing at him the whole time didn’t help either.  I like jokes.  I laugh at jokes.  He presented himself to me as a joke…so I laughed.  He stormed off with his long tail of body odor after reiterating that I missed out on a hundred dollar tip.

Have I ever been tipped $100 on a DJ gig?  Yes, several times and sometimes even more.  I socialize with people of many different walks of life and several different economic situations.  People that have money act differently from people that do not have money.  Sure, there is the ghetto-acting nouveau riche, but generally behavior patterns are the same; people that have money don’t threaten to have it…they flaunt it and flash it. 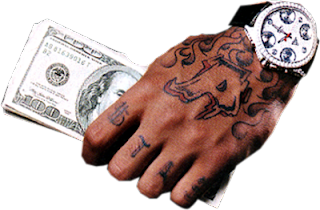 Had our smelly little friend truly had a desire to entice and control the DJ with a one hundred dollar bill, the night would have played out as follows.  He would have walked up to me, slid a folded bill into my hand discreetly, passive aggressively demanded that I play his request, smiled and walked away.  Every blue moon there is the obnoxious older guy that wants to impress his suspiciously young girlfriend by saying something like, “Take this crap off now and play (fill in blank) because my girlfriend wants to hear it” before he tosses a $100 bill on my DJ mixer.  Whatever the case, nobody threatens to tip…they just tip. 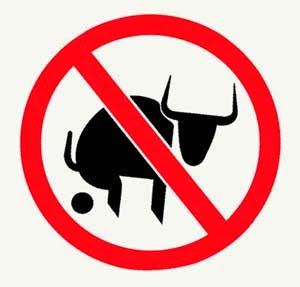 So the lesson for today kids is that if someone says you somehow messed up and cheated yourself out of some tip money on a DJ gig…don’t believe it.  Tippers tip and sh#$ talkers talk sh$%.  The end.
Email Post