I had a bit of nervous anticipation before seeing the new movie Guardians of the Galaxy.  I kept whispering to myself, "Please don't suck-please don't suck- please don't suck".  Why should I care if yet another Hollywood Marvel comics movie sucks?  Well…I care for a few reasons.  Like most creative types, I grew up on Marvel comics and pray for their movie adaptations to do well at the box office because I have pretty much outgrown comics but am a huge fan of comic based movies.  Another reason I care is because I love to see creative people from my hometown of St. Louis, MO become successful.  In this case, that hometown artist would be James Gunn. 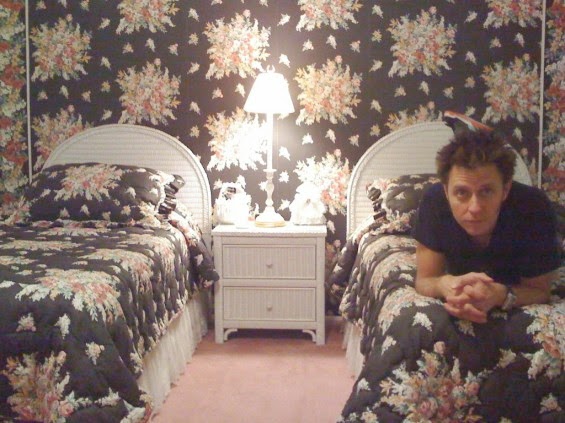 Yet another reason for me to cheer on director James Gunn was the fact that I actually knew him back in the early 1990s when he was the lead singer for a rock band called The Pods.  The Pods sounded an awful lot like the Red Hot Chili Peppers, but still sounded good and were some of the nicest guys I had ever met.  My path crossed with Gunn's when his band (The Pods) were on the same bill as my band (The T.H.U.G.S.) a few times.  In the days of being the lead singer for The Pods, James Gunn had long, pumpkin-orange hair and usually some brightly colored clothes to match.  *See James Gunn in action as a lead vocalist by playing the video below.


The Pods came and went pretty quickly after a few shows and the next time I would see James Gunn's name was when I lived in New York city.  I was flipping through an issue of the Village Voice and there was a picture of Gunn and a write up on his movie Tromeo and Juliet.  I was proud of Gunn even back then because I had been a Troma films fan in high school and thought it was the coolest thing that Gunn was working with the company that brought us The Toxic Avenger.  While many people questioned my taste and sanity for being a fan of Lloyd Kaufman productions, I was always eager to brag to other New Yorkers that Gunn was from back home in STL. 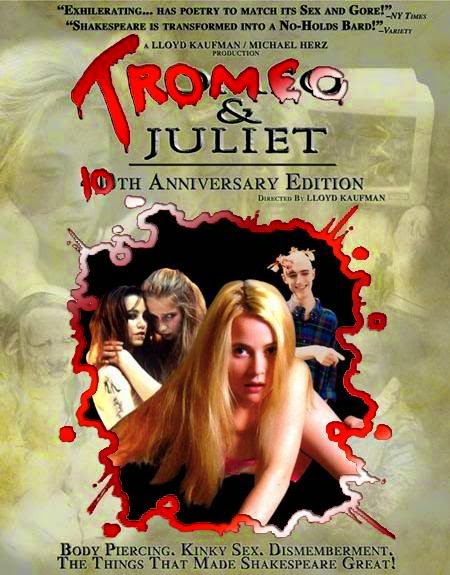 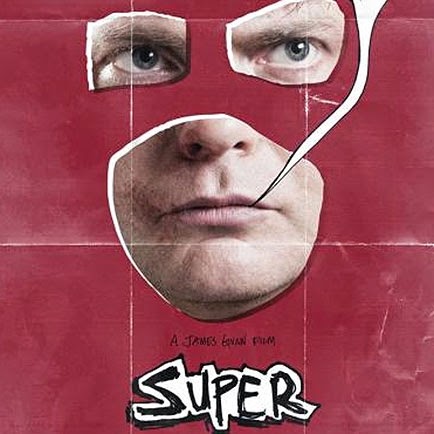 The movie "Super" (Gunn's earlier foray into the super hero film genre) won me over and turned me into a genuine James Gunn the director fan.  I had seen "Scooby Doo" and "Slither", but "Super" was the Gunn film that made me push the two thumbs up.  Considering myself a fan now, I had high expectations for Guardians of the Galaxy and expelled a huge sigh of relief after seeing it in 3D at the movie house.  The film was great and once again I could proudly say, "Hey, that guy's from St. Louis, MO!"  Finally, someone from STL made a movie in my favorite genre with a real budget that was actually good.  Good job, James…it didn't suck.  Would I have written a blog about the film if it were terrible?  Probably not.  I would've acted as if I never saw it and not said a word. 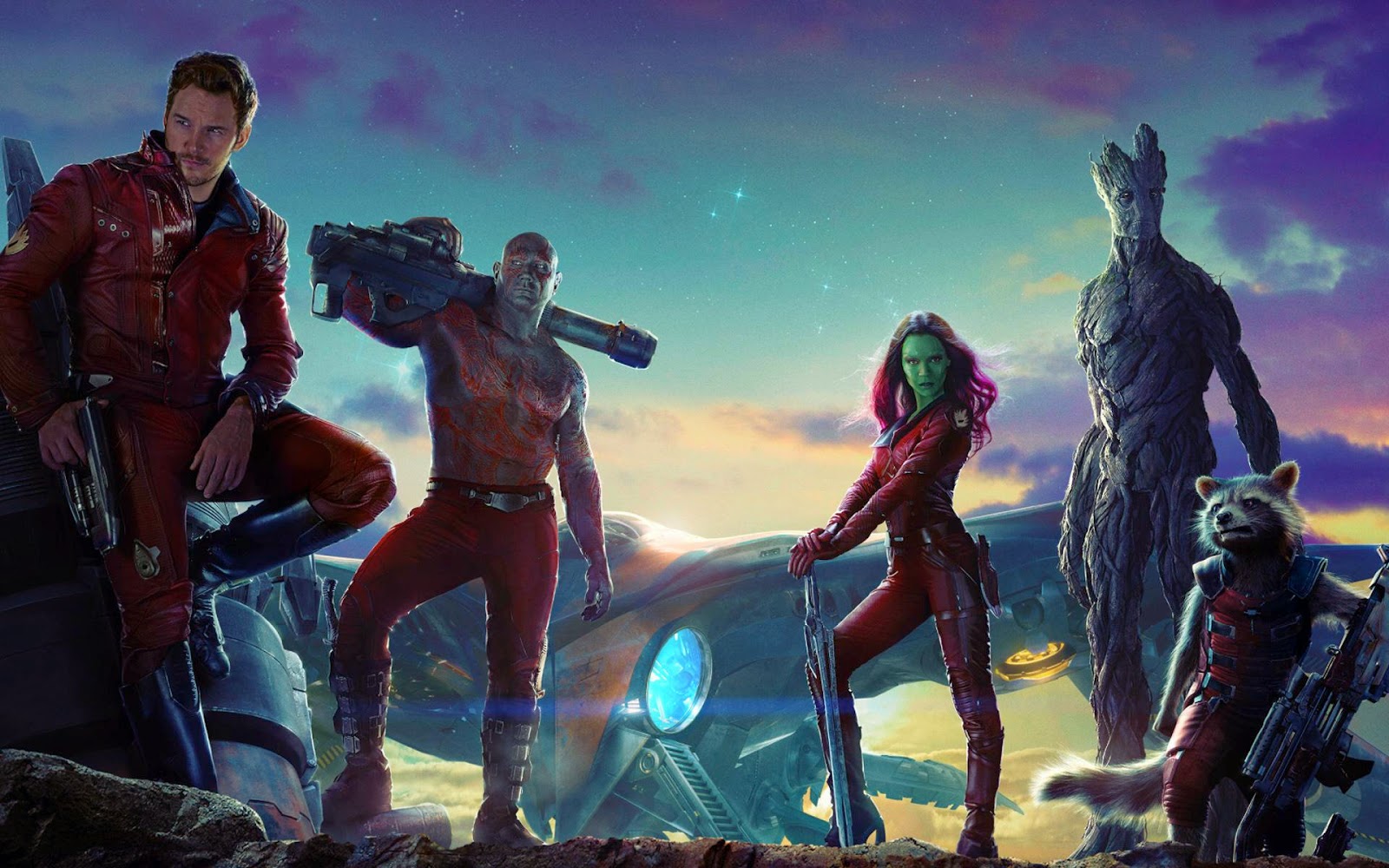 I met James Gunn a lifetime ago and we're not close friends.  We hung out a few times when he was doing band stuff, but it's not like he calls me when he comes to St. Louis or anything.  I don't want people to get the false impression that I'm insinuating that I'm best buds with a big time director.  That being said, no I don't have his contact information and I can't get your script read or get you an audition for one of his movies or even get you a meet and greet.  James Gunn is a just a nice guy from STL I met when he was in his musician/salad days that I enjoy seeing succeed.