I Scratch (My Head) 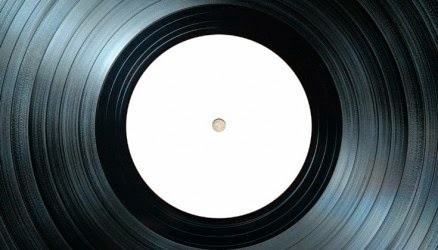 I scratch my head, but not much else.  People don't really give a damn about records anymore…and if they do…they are pretty much retarded.  They hate technology because they are bored.  Technology is for making life easier, but suddenly the world has decided that some things have been made too easy.  Many would rather waste their time doing a simple thing in a difficult way because it makes them feel as if they have…talent. 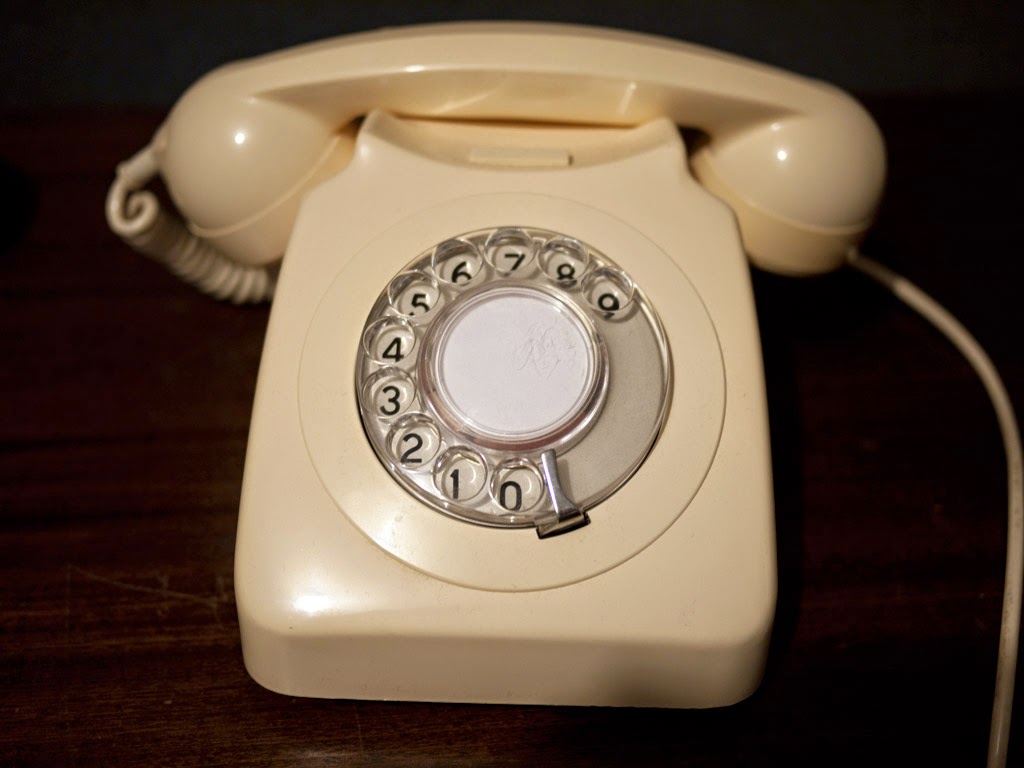 I'm a purist.  I'm keeping it old school.  That is why I use a rotary phone like in the old days.  If you don't use a rotary phone then you are just a poser that pushes buttons to get the same effect in a more efficient way.  How dare you…with your fancy lit up buttons.  Don't you know that rotary phones sound better and make you a real caller?

The humor is lost and half of the readers focus on the fact that it's not PC to say "retarded" in the year of their lord, 2014.  I have a weak defense, "I only use that word when I'm talking about friends and enemies."  Not one person seems to care about the context, they only care about the golden opportunity to correct me and point me out as evil, with my buttons and my non-PC comments.  I make the devil himself look like an overzealous crossing guard that shows up 15 minutes early to work every day. 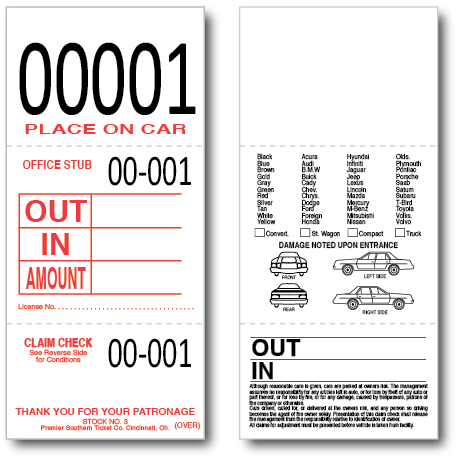 How dare you rock a party with just a few items that fit neatly into a backpack and get paid the same money as I do when I lug a bunch of heavy, outdated crap across three parking lots because the nearest parking lot is full.  It cost me five dollars to park and they don't even commit to preventing the vandalism of my vehicle.  I could get mugged after the gig…maybe 20 years ago, when my outdated gear was actually worth something. 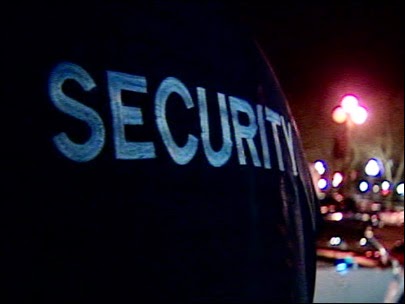 I scratch my head, "Tell me more about this twerking music that you keep aggressively requesting after I have repeatedly told you that I don't have any".  You don't care.  You want me to risk crashing my DJ software and clearing the dance floor by downloading your stupid song because for some strange reason you think you own the venue even though you never tip the bartender and your breath smells like a dog's rear end.  Security comes by, "Is this guy bothering you, DJ?"  I pause, "Why yes…actually he is.  I'm very upset.  Could you remove him please?  I couldn't hear him that well over the music, but I do believe he threatened me."  It was a lie, but I so desperately needed a lie for my night to go smoothly. 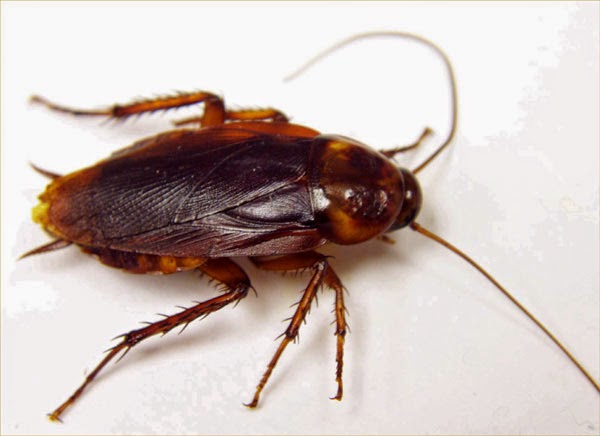 It's like smashing a roach in a ghetto apartment; you smash one and another comes crawling up right behind it.  "Why don't you have any turntables?"  I don't have any turntables because you don't belong here…you belong over there at the bar with that ugly woman you brought into our fine establishment.  It's going to take him at least two shots and four beers to make her pretty.  Ok, maybe not pretty, but do-able. 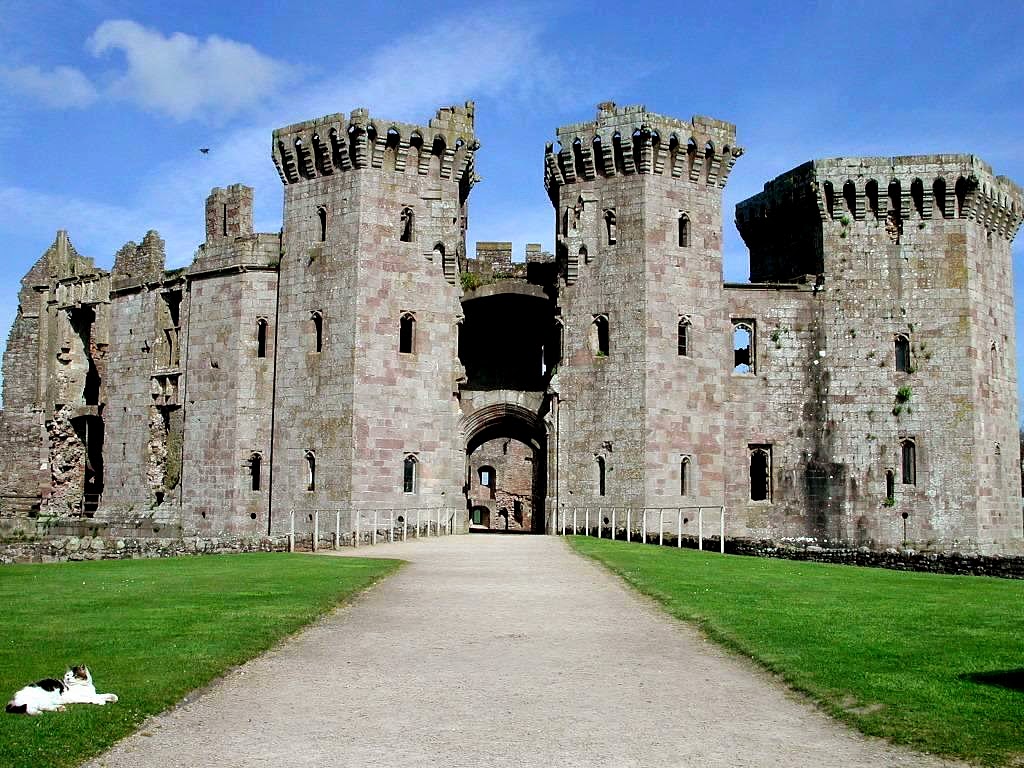 "Sorry I haven't been to any of your DJ gigs".  Don't be sorry.  I don't want you at my DJ gigs…you're 50!  You should be at home rubbing ointments on your joints and thumbing through photo albums stocked full of pictures of you when you were still skinny.  I know, I know…you used to be a DJ back in the 1800's and every thing was better then.  Guess who cares?  Not me.  So hop back into your horse drawn carriage and go back to castle numbskull before anyone realizes you're missing. 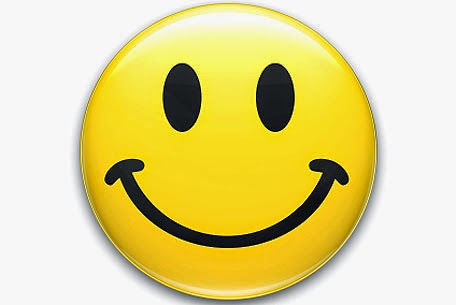 I'm not that supercilious and head scratching is said to be an indicator of low level intelligence, but wasn't that fun to read?