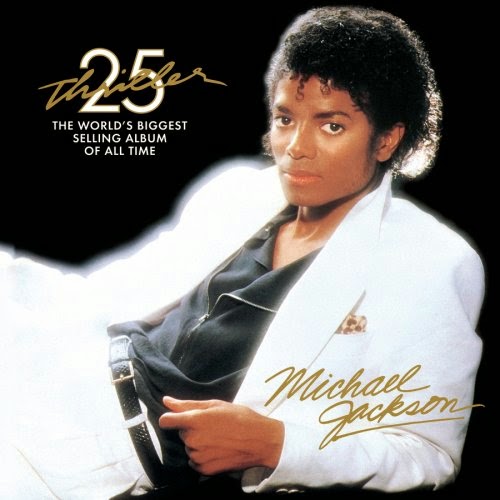 I don't even argue with people when they start talking nonsense about vinyl versus digital when it comes to DJ gigs because nine times out of ten my experience and intelligence with vinyl outweighs theirs.  Most musicians know that this is the dumbest argument in the world.  You never hear musicians say dumb things like, "You're not a real piano player because you are using a MIDI keyboard with weighted keys".  Do you know why you don't hear musicians say that?  Because it's dumb, that's why.  Dumb people say dumb things…but I digress. 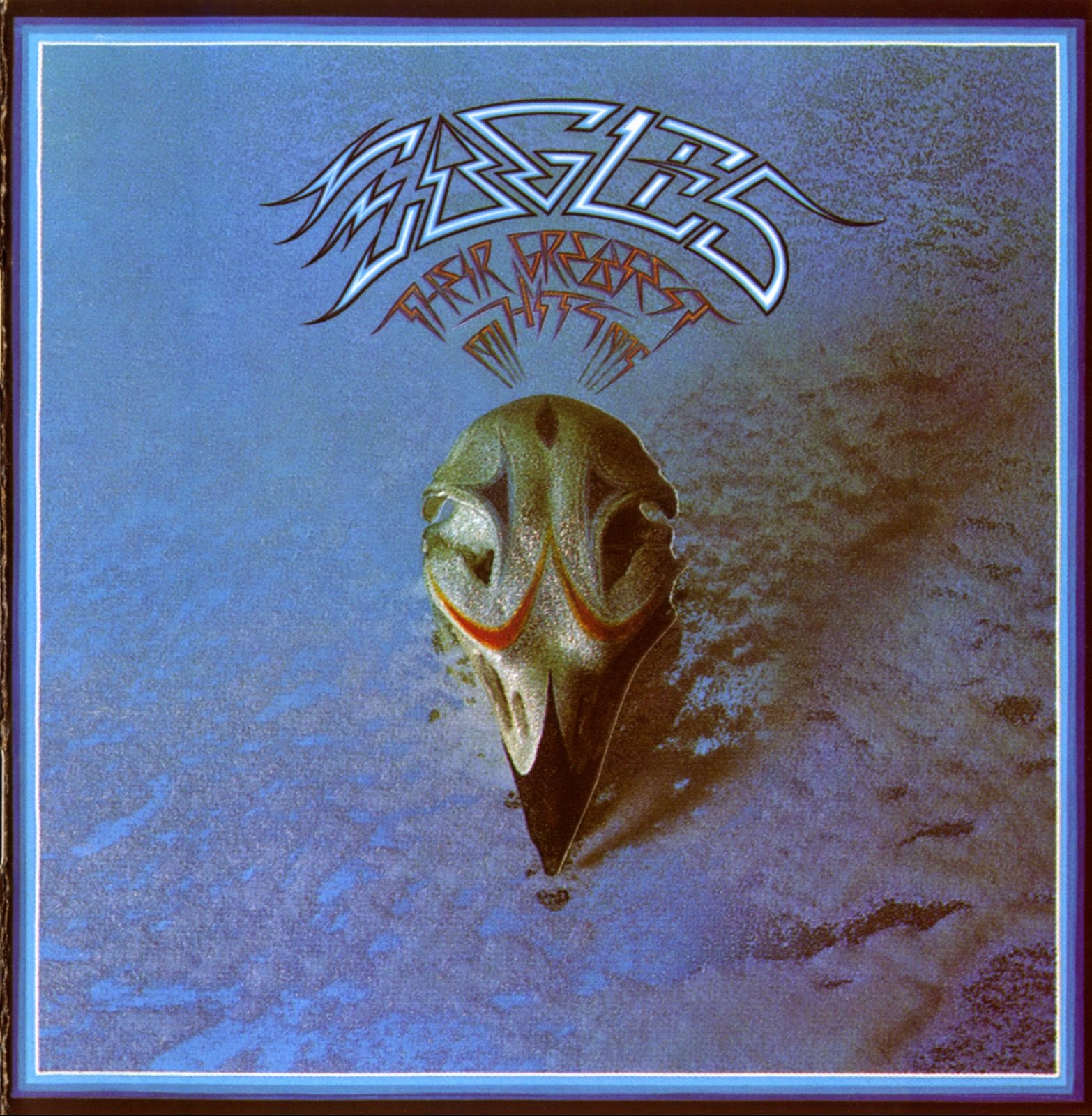 I started off as a DJ that used vinyl records and I was more than happy to turn digital when the technology was available.  I couldn't stand to disrespect even one more piece of vinyl.  My upbringing was in a two parent household in the suburbs where there was a father that was a record collector.  Let me be clear, this isn't like the parents that have a few records leaned up against an old off brand turntable…I'm talking first issue original prints of Motown classics and what not.  One of my first lessons in appreciating music was to learn how to properly handle vinyl records.  How to remove them from the sleeves without touching the "play" part of the record and just touching the edges and center.  How to take a special brush to get lint and dust off the record before gently putting it on the turntable.  Dropping the needle was on par with doing very delicate surgery in my childhood household.  Getting fingerprints on vinyl or scratching a record were considered sins high above murder itself. 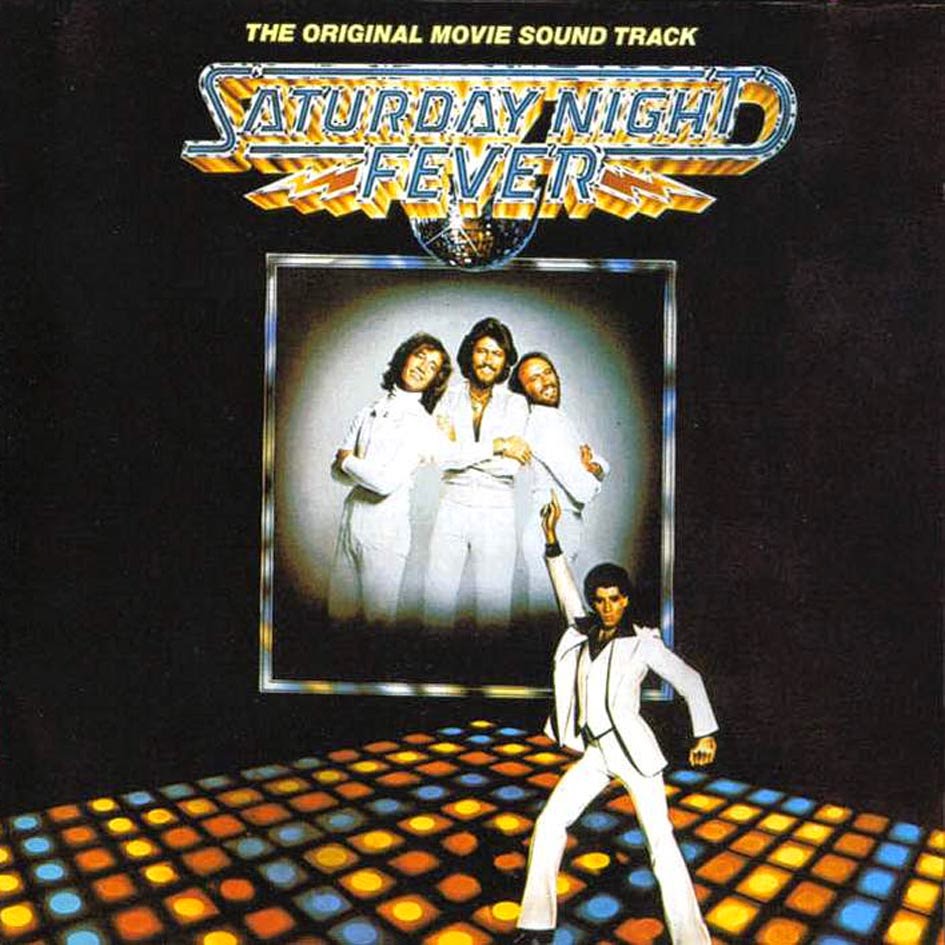 Imagine my horror the first time I saw a Hip-Hop DJ barbarically scratching vinyl on television.  I thought to myself, "How barbaric!  Is he insane?  That's precious vinyl!  Does he not know?  Did he not have parents?  Was he raised by wolves?"  I calmed down by convincing myself that the Hip-Hop DJ would only do such a horrible thing with a record of low value…like maybe a vinyl record from the thrift store that he acquired for a dollar or two.  "Yes, that must be it.  Surely he wouldn't scratch a copy of Earth, Wind & Fire.  He couldn't possibly be that uncivilized. How could someone hate music and disrespect it's medium as much as this person does?  How?" 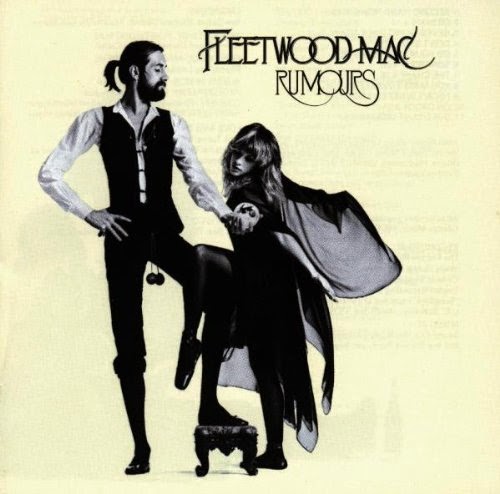 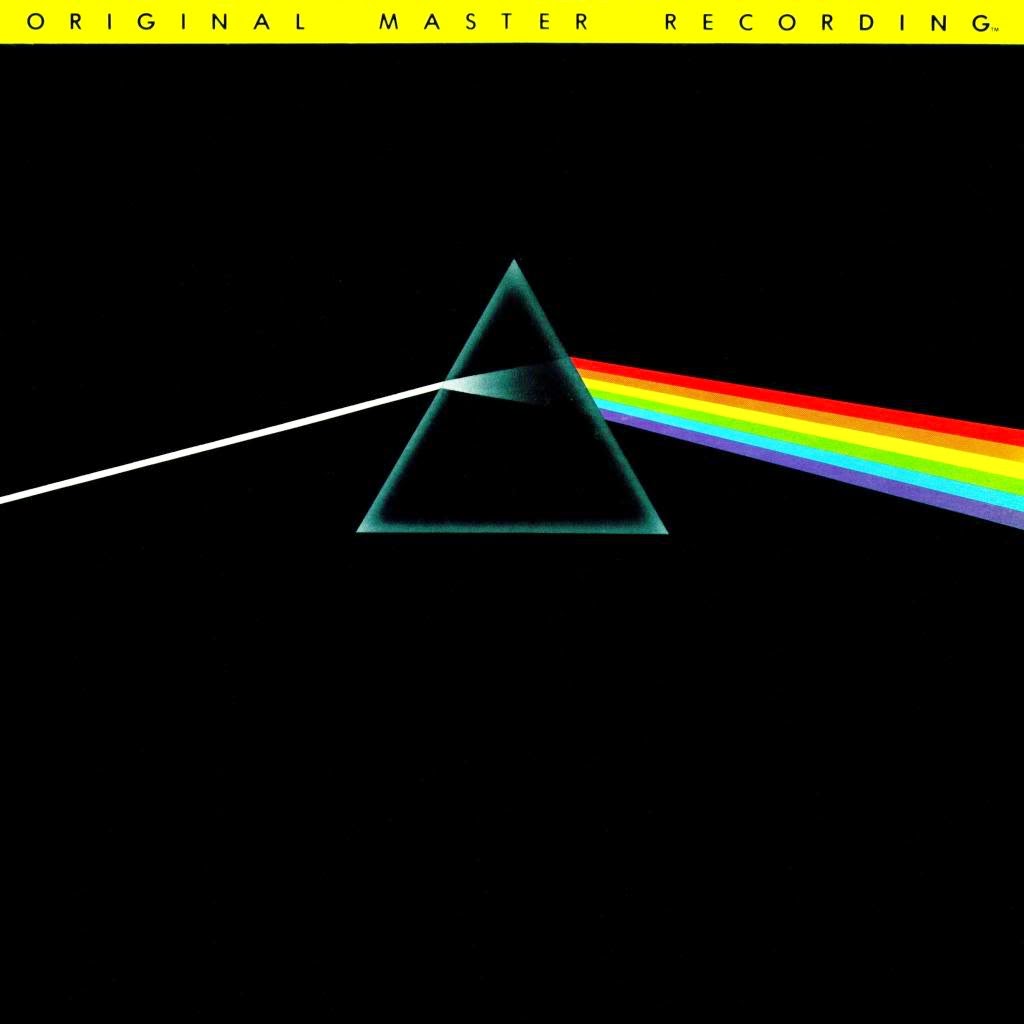 Using vinyl as a DJ was painful for me in the beginning.  My father's teachings of how to handle vinyl followed me into adulthood and haunted me during vinyl DJ sets.  I bought two or three copies of things I really enjoyed listening to…making sure to keep one copy for home and one for DJ gigs.  If some DJs loved music as much as they pretend to, they would be pro-digital and more into protecting and preserving vinyl records instead of butchering the crap out of them at their gigs.  Every time a DJ bitches and moans about wanting to use vinyl and real DJ blah blah blah, I just want to take a white glove and smack his face and challenge him to a duel.  "You, sir, do not deserve vinyl.  Pistols at noon.  If you are not there by a quarter after, we will consider you a coward".  I know it's overly dramatic, but that's how emotionally intense I feel about idiots and vinyl. 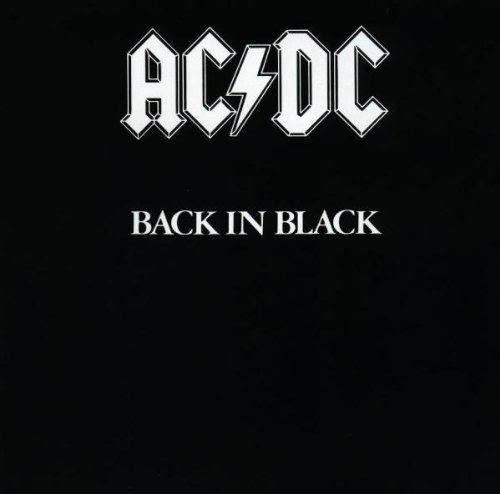 I could go on and on, but I will not.  DJ people that use vinyl are not purist or "keeping it real".  Instead they are barbaric, primitive, haters that despise music and it's most treasured medium…and I mean that sh@# from the bottom of my heart.  Later and don't be a hater.