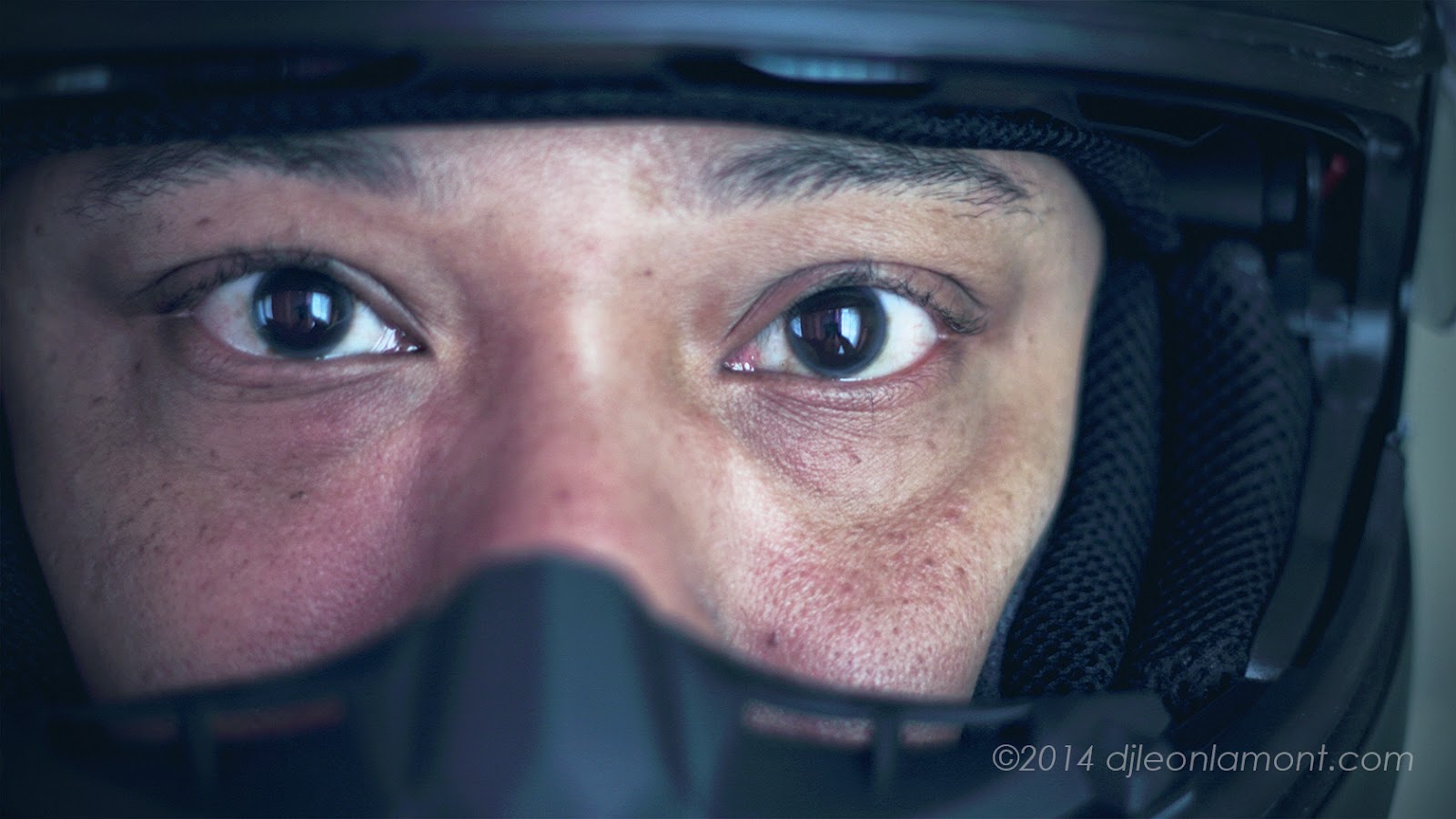 Five days ago, a friend tagged me on Facebook for a Positivity Challenge.  At first glance, I just scanned the paragraph and saw the word "challenge" and assumed it was the annoyingly viral Ice Bucket Challenge.  After responding so negatively to the word "challenge" I quickly realized that I was becoming like the dozens upon dozens of salty Facebook drones that I love to complain about.  The month of August was filled with funerals and personal disappointments unbound, so I readjusted my attitude about the Positivity Challenge and decided to give it a go.

The Positivity Challenge basically works like this; you say three positive things for five days and each day you nominate three people in your Facebook friend list to do the same.  Coming up with three positive things to say each day wasn't the real challenge…the real challenge was getting people to participate.  The people that needed to participate the most and are the most miserable in life of course, didn't want to participate.  It was also an interesting experiment in how people don't pay attention to detail and get hostile when asked to do anything out of their comfort zone.  The most common response was for people to ignore your nomination all together.  Then there were a lot of narrow minded comments that I will not even repeat.  A few people just glanced and, like I initially did, mistook it for the Ice Bucket Challenge.  I like the Positivity Challenge because it's really just narcissism wrapped in a blanket of self-help.

Suddenly my thoughts became, "How miserable are my friends and relatives that they can't think of three measly positive things for enough days to encompass a work week?"  If you are on Facebook at all, you can't be doing too terribly bad because you would have to have some sort of PC or Smartphone which implies some measure of luxury in your life.  Granted there are the few people that use public library PCs, but for the most part people are at home or work…having a home or a job are definitely two things that are positive in any person's life.  Most people I know that fall under the "Miserable Friends & Family" column are the lonely type…you know…always complaining about not having a steady sex partner to drag to movie houses and restaurants.  If you can't maintain at least the illusion of positivity for five days, it kind of clears up the mystery of why you can't find that special someone in your life.

The algebraic equation is "your negative attitude" + "the generally negative environment of Facebook" = Positivity Challenge.  See, two negatives sometimes make a positive…just like they taught you in high school Algebra.  So did I feel better after five days of three positive things a day?  Actually, yes…I did.  I'm a goal oriented individual, so even small things like this are right up my alley.  I started doing the challenge begrudgingly, but as I became nearer to the end, if nothing else I could be glad that it was going to be over.  My last day of comments included be grateful for not being seriously injured in a crash I had on my Honda scooter.  Since I was in the challenge, I only talked about the positive aspects of the incident instead of harping on the negative elements that caused the accident.  The challenge shifted the direction of the energy, which probably would've been a long negative rant had I not been committed to being positive.  I did the challenge because Facebook needed it, I needed it and the universe needed it.