How the Fantastic Four Saved Me From a Bully 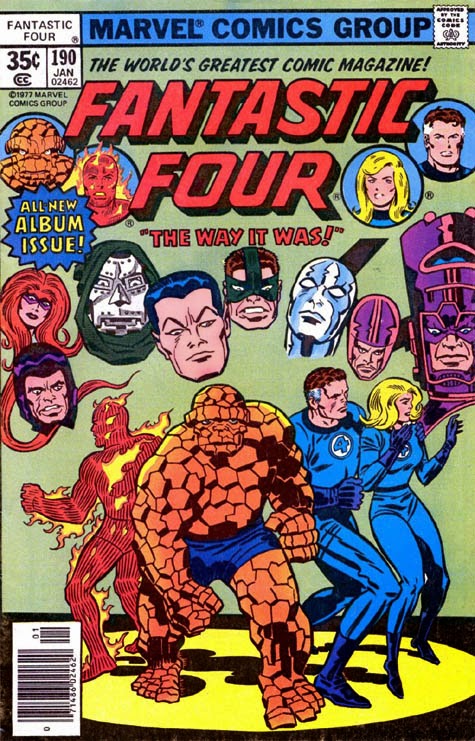 When I was a kid living in the ghetto, between the ages of zero and eight years,  it seemed like we had bullies everywhere.  It felt like I was living next door to the Bullies Union Hall or something.  One of the main bullies on my block was a kid we'll call Robert Jerome Frankenstein.  Of course, that's not his real name. To make things go faster, we'll just call him "Jerome"  (also not his real name).

Jerome was almost like a mythical creature or magician.  No matter how well you looked out for him and thought the coast was clear, you would start walking and he would seem to appear out of thin air to terrorize you and your friends.  I mean, you could do a full 360 on a football field and see nothing.  The minute you start walking in a straight line…here comes Jerome and his boys totally undetected.  Incredible.

One day, I was walking home from school and reading a Fantastic Four comic book.  The street seemed suspiciously empty as I was walking and sure as shit, I blink and Jerome is standing right next to me.  How the hell was he doing that?  Was I that ensconced in my comic book that a teenaged neanderthal could just sneak up on me?  I remember that I had a bad day at school that day and ended up going home later than the other kids.  So to top off my frustrating, stressful schoolday I look up from my favorite form of escapism, my comic, and find Jerome snarling at me with the sun beaming behind him.

Jerome started the dialogue.  Jerome said, "When we get down the street to your apartment building I'm going to beat you up".  When I asked him "why" he simply said, "Because I can".  Made sense to me.  Jerome seemed surprised and confused when I said, "OK".  Jerome frowned and said, "You're not going to try to run?"  I explained to Jerome that we were standing side-by-side, which meant that he would catch me if I tried to run because he's bigger and faster than me.    "I'm already tired from being in school all day so the odds of you catching me are even greater because I don't really have the energy to outrun you."  Jerome frowned at me again, "You're not afraid of being beat up?"  I said, "I'm not going to enjoy it, but running or crying isn't going to help." 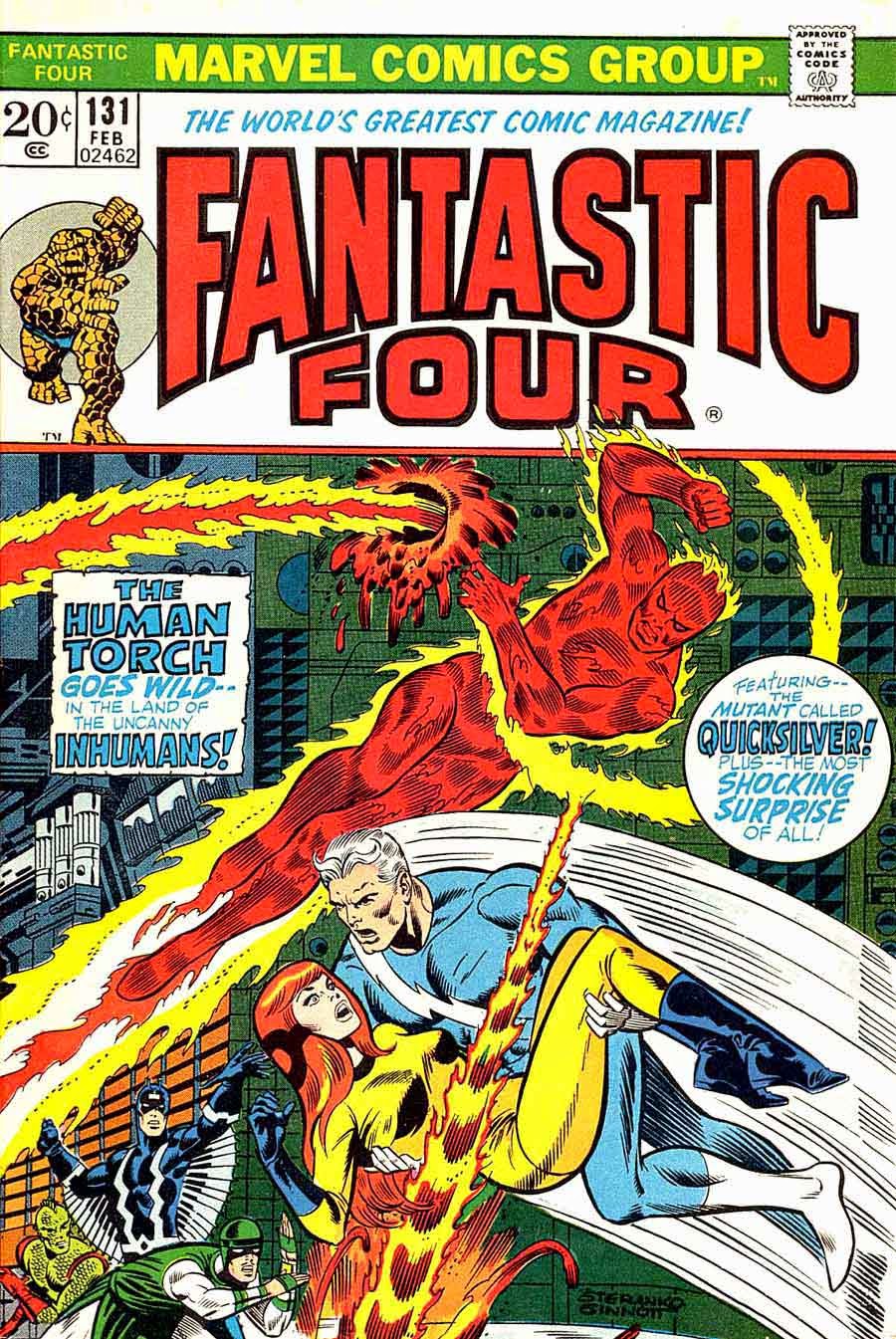 Suddenly, Jerome took an interest in my Fantastic Four comic book and so he snatched it out of my hand to get an emotional response.  "What's this crap you always reading?"  He pointed at the Human Torch and said, "Who is this…Fire Man?"  I unwisely blurted out, "No stupid, can't you read?  It says right there in bold print…the Human Torch!"  Yeah, that was a poor choice of words.  Jerome punched me in my chest and said, "Of course I can read…I'm seeing if you can actually read or if you're just carrying this shit around looking at the pictures".  Jerome asked me about the other characters adorning the cover of the comic book and for a moment I became a little excited because I loved talking about the Fantastic Four and literally had not one person to discuss the comic with except a couple of uncles that humored me.

Recognizing my excitement, Jerome said, "You're really into this shit aren't you?"  He asked the question in a demeaning, mocking tone that killed my excitement almost instantly and quickly reminded me, "Oh, yeah…nobody likes me and my stupid comic books".  Jerome handed me back my Fantastic Four comic book and I noticed that we were standing in front of my apartment building. I threw my comic in my little bag and said, "Well…I guess it's time for you to be me up."   Jerome just stared at me for what seemed like forever and then said, " I'm not going to beat you up this time.  I don't know why, man…but your'e alright.  Now run inside before I change my mind.  Don't walk…run.  And if you ever tell anybody that I let you get away I'm going to beat you up twice as bad."

After that day, I didn't have to look out for Jerome so much anymore.  Sometimes he would say, "What crap you reading today?"  but there was no more beating me up or searching my pockets for money or candy.  Whenever his minions approached me, Jerome would nod his head "no" and they would release me.  After a while, Jerome and his friends would treat me like I was invisible while they terrorized the other kids in the neighborhood.  It was obvious to me that Jerome couldn't really read because he would stop me from time to time on the street and insist I tell him what's going on in whatever comic book I had in my possession.  I figured that if he could read he would've probably just taken the comics from me and read them later.  Jerome wasn't an issue anymore after my family moved from the city into the suburbs.

Because of reaching puberty and gaining other interests like music, movies and girls, I slowly but surely outgrew comic books.  These days, like most of my generation, I'm a huge fan of comic book based movies.  I always saw comic books as movie storyboards by people that couldn't afford to shoot movies anyway. Marvel comics were always my favorites and the Fantastic Four always remind me of how a bully's curiosity about them saved me from getting beat up when I was a little kid. It was probably the only time in my life that being a comic geek actually paid off.   Later and don't be a hater.