When asked if I thought musicians should date other musicians, I had to start with a disclaimer.  I'm not all musicians, so I can't speak for a diverse group of people with different backgrounds and intelligence levels.  That being said, I can only talk about my own experience dating other musicians.  For the most part, I didn't really see any huge benefit or difference in dating a musician or a non-musician.  In some cases I would even say it made the dating situation worse.

My first girlfriend, when I was in my early teens, was a musician.  It wasn't plotted or planned, it just happened that way.  When you're a teenager in school, and both you and your girlfriend are musicians, you get to see each other throughout the school day more often than you usually would as non-musicians.  From the outside of the relationship looking in, it might have seemed like a bit of overkill.  My first girlfriend lived down the street from me, we rode the bus to school together, we had band rehearsal at school together during the day, rode the bus home together, walked home from the bus together, hung out at my house after school and then talked all night on the phone until we fell asleep…every…day.  My point being that we saw enough of each other every day even without being in band together. 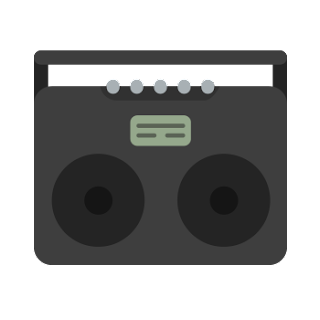 When a guy is a musician and dates a woman that is a musician, he makes certain assumptions about the woman automatically understanding things like practice and gigs.  More specifically, time issues and scheduling things, which are always in flux when musicians are involved.  If something runs late and you were supposed to meet your girlfriend, she's still going to be pissed at you wether she is a saxophone player or a tax attorney…it doesn't seem to make any difference.  You would also assume that another musician wouldn't compete with your dedication to music for your attention and understand the concepts of you having to practice your instrument, do gigs and conduct interviews.  When these issues come up, my experience with dating musicians has been the same as dating a non-musician. 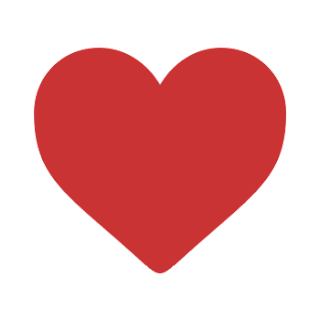 After dating back to back musicians in my early teens, I switched gears in my later teens and dated an honor roll student that didn't play an instrument at all.  Surprisingly, dating a non-musician worked out a lot better than dating a fellow musician.  In the big scheme of things, If I liked someone I just liked them and if they happened to be a musician that was just a quirky detail to the relationship.  I didn't consider the possibility of dating another musician being a minus point until I became older.  If you're both musicians and one of you is doing gigs and the other isn't or one of you is experiencing success while the other is tailspinning into obscurity, it creates a unique tension that will possibly never be matched in a non-musician relationship.

Another minus to dating another musician is that when you get into a relationship squabble, suddenly an argument turns into scathing criticisms of each others work.  Can you imagine two plumbers having a lover's quarrel and then suddenly becoming heavily critical of each other's plumbing skills?  Granted, I've never met a female plumber in my life, or a plumber couple, or even a gay plumber (probably have and didn't know it), but you get my point.  As musicians, if one of you thinks the other person sucks as a musician, you'll know it when a big argument comes around.

But enough about the negative, let's talk about the positive.
Whether you meet someone that is a bass player or a rocket scientist, the way that they treat you and make you feel will undoubtedly be more important than what they do (unless you're the shallow type).  All of the musicians that I've dated weren't nightmare stories, but you have to consider that you are dealing with a neurotic group of people from the get go; creative types.  I have an aunt and uncle that are musicians that have been married and in a band together for decades.  I have friends that are married and both people are musicians and they also have been together for several years.  When it works it works and when it doesn't it doesn't, but I can't confidently say that the other person being a musician is solid criterion for choosing a partner.  A better gauge would be finding someone that respects and supports what you do while simultaneously making you feel all tingly inside.  Later and don't be a hater.
Email Post