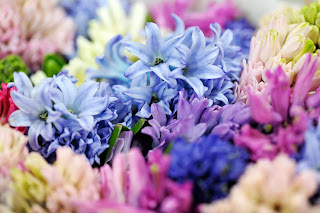 Every now and then, an artist will ask the question, “Can I put auditions with famous people on my resume?”
Not unless you got the gig.  If you ran track in the Olympics and came in last, would you put that among your list of achievements?  I hope not.  With auditions it’s the same thing.  An audition is a competition.  If you don’t get the gig as a result of your efforts, that’s right…you lost.  What you are left with is a good story for when you’re hanging out at a bar or a house party. 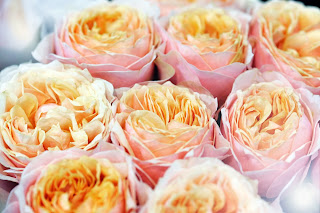 If you’re a musician, only actual gigs go on your resume.  You played three notes on Adele’s record?  Good for you, that can go on your resume’.  You auditioned for Slipknot and didn’t get the gig?  You failed, don’t put that on your resume’.  It’s all pretty simple and straight forward.  Nobody brags about what they didn’t do or almost did and nobody cares anyway. 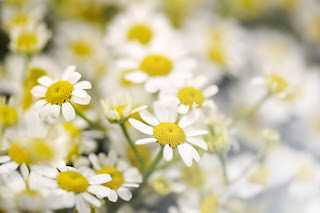 Can you put a famous person on your resume’ if you did the gig but they stiffed you? Absolutely, using their name on your resume’ is part of your pay and probably one of the main reasons you did the gig.  Unfortunately, playing with a bunch of unknown musicians and making a ton money doesn’t work the same way.  Nobody cares how much money you made (unless they’re hiring you) they only care about with whom you played. 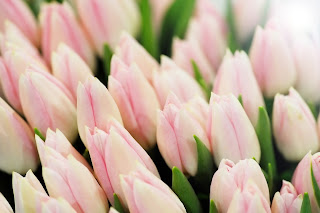 What about venue?  Major venues you can put on your resume’.  People will be mildly impressed that you played the same venue that major touring acts performed in.  They’ll be even more impressed if you open for a major act in a major venue.  How much money you did or didn’t make is irrelevant.  What matters is that you were there and you were performing on a reputable stage. 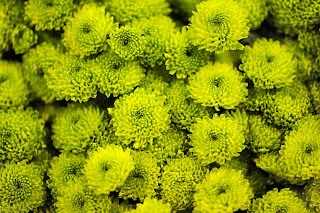 So let’s say that you auditioned for a famous band in a famous venue, but didn’t get the gig.  Can you put that on your resume’?  No, you can’t.  Not playing to a room full of paying audience members cancels out the fact that you are in a famous venue, on stage, with famous people. 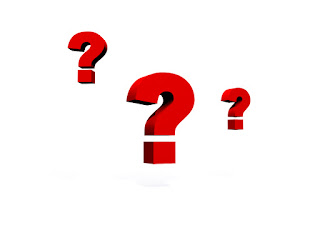