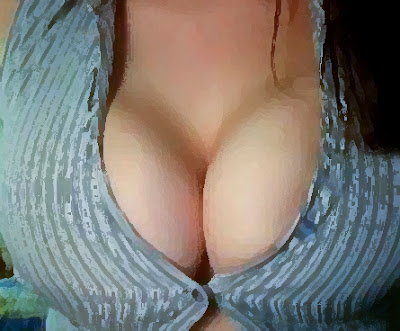 Recently, I was at a local Missouri bar, sitting next to an older gentleman that was controlling the jukebox from his phone via an app.

He was a regular and when people came in they referred to him as "the DJ" and seemed genuinely excited to see him.  He played an 80s New Wave set reminiscent of the early days of MTV.  Since the crowd was older, everyone loved it, including myself.

As a guy hanging out at a bar, I was fascinated by the technology and the app that somehow didn't show up on my radar.  As a DJ, I marveled at how, not only was this guy doing DJ work for free, but he was actually paying to DJ.  Technology really is a double edged sword.  The same blade that cut your bread now cuts your throat.  Dramatic, I know, but that's kind of how it is.

Nobody really respects DJs much these days and I can't say that I really blame them.  While electronic music DJs play alleged "progressive music", electronic music DJs aren't really a progressive crowd.  I mean, they still argue over the merits of vinyl versus controller.  Some still believe that using antiquated DJ gear is what makes you a REAL DJ.  Others believe it takes talent to operate outdated turntables.  It's no wonder people find it hard to take most DJs seriously.

Later and don't be a hater.