A Decade of iPhone, A Lifetime of Change 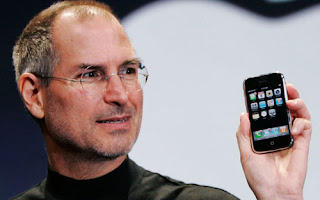 The iPhone turns ten years old this year.  Most people will respond, “So what.  Big deal.  It’s just a stupid phone.”  Of course, with that response, those individuals would be identifying themselves as either really young, really old, or non-creative types.  No artist worth mentioning that is in his or her right mind would scoff at being forced to acknowledge how much their life has been changed by the advent of the so-called Smart Phone.

The people that will appreciate music production apps the most are people like myself that know what its like to record, tour and do local gigs while lugging around heavy samplers, sequencers and multi-trackers.  That being said, here is a short list of cool iPhone apps, some of which were a pain in the ass to lug around as hardware.  And oh yeah, happy birthday, iPhone! 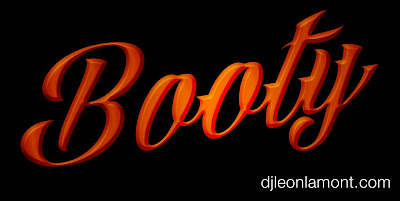 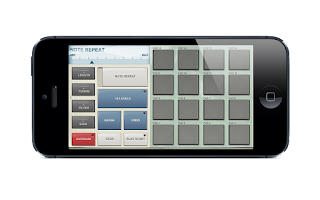 If you’re not hip to production, the Akai MPC is the nucleus of every dope Hip-Hop and RNB track created from the 1980s up until probably yesterday.  Now you can have all of that dope-ness on your iPhone for just $3.  OK, maybe not ALL of the dope-ness (like having individual line outs for each track running to your mixer-but I digress). 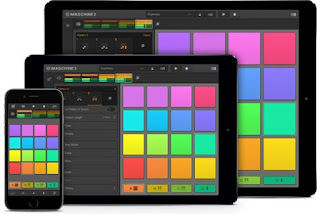 Pretty much the same bells and whistles as an MPC but with super dope libraries of sounds you can buy and load into the on board drum machine and sequencers for a lot cheaper than buying sample CDS like we used to do back in the day. 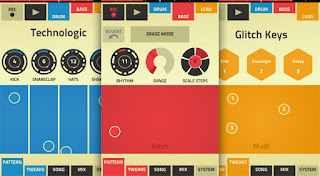 This one is a stripped down dance sequencer brought to you by the people that make the program Reason; Propellerhead.  It takes a little bit of fidgeting with and doesn’t have the flexibility of the two mentioned above, but its great for quick ideas and grooves. 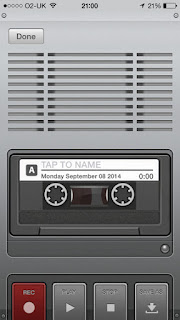 If you want to take it way back to the beginning of recording misadventures and you carry heavy nostalgia for the good old days of pushing a big, red, cassette record button without fuss, just to jot down an idea, then you’ll love Voice Recorder for iPhone.  This one was made to make old guys like me chuckle.  The app has an animated cassette that turns while recording and while playing back whatever audio you recorded on it.  Humoring those of us that mourn analog while still being
digital and rousingly simple to use, Voice Recorder is one of my favorite apps.

Later, and don’t be a hater