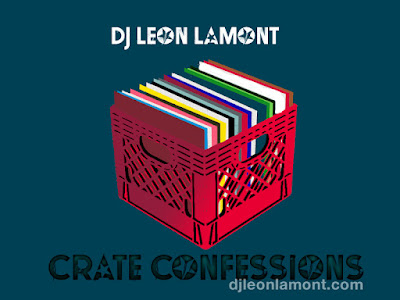 Every blue moon, someone will ask me what I’m listening to at home, so I had the idea to do this blog.
Crate Confessions is a blog where I confess to all of the stuff that I actually listen to at home when I’m not doing a DJ gig. 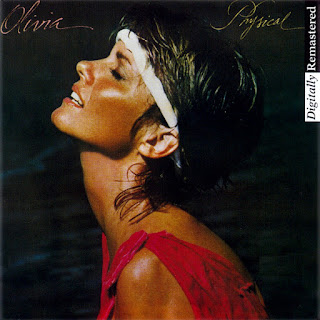 My first crate confession comes in the form of Olivia Newton John’s Physical album which was released in 1981.  While I don’t love every song on this album, and I don’t hate any either, with the exception of The Promise (The Dolphin Song), I listen to this album all the time.  In addition to liking Olivia’s singing, the production and songwriting on this album is top notch.  I’ve been listening to this album in various forms since it first came out in 1981.  That’s right, I’ve been listening to this record for 36 years.  It’s never cool to confess to liking this record if you’re a dude, not even to women, so you can imagine how hard this must be for me.  I’m kidding of course. 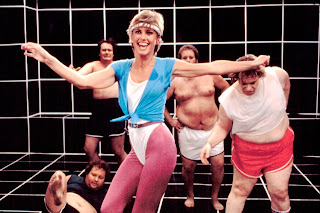 This was one of my first “secret” records that you never told anyone you owned or listened to.  I was still in my preteens when this record came out, so confessing to liking it was kind of like admitting you had a crush on someone’s mom; not cool.

My favorite tracks on this album are:
1. Landslide
2. Stranger’s Touch
3. Make a Move on Me
4. Falling
5. Physical
6. Recovery

I don’t trick myself into believing that I am a hardcore Olivia fan.  Olivia’s look and sound before the Physical album really aren’t my cup of tea. 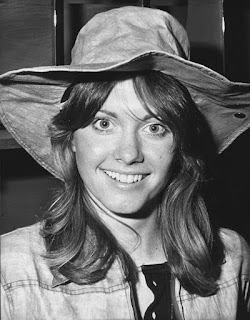 I’m more of a fan of Olivia’s after she got a hold of a couple bucks and some hair bleach. 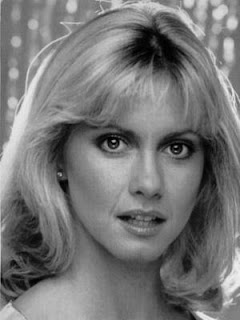 I like her in Xanadu, but that’s more about looking at her than listening to her. OK, that’s all I feel like admitting to.
Later and don’t be a hater.