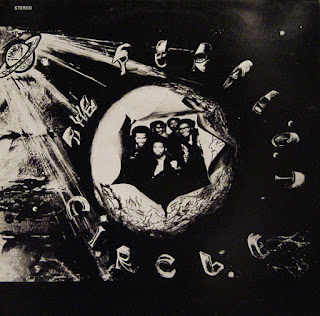 This band was picked up on my funk radar courtesy of Eddie Murphy via his not so great movie titled Norbit.  During the scene when Norbit is a kid and meets his future wife, Rasputia, The Hands of Time by The Perfect Circle was playing in the background. This funk band is not to be mistaken for the rock band with a similar name called A Perfect Circle (in a name, oh what a difference an “A” makes).  I’m a sucker for 70s funk because its’s what I grew up on and is the main genre that inspired me to play drums when I was a kid. 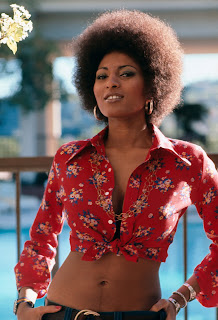 I wish I could say that this whole album is tight, but it isn’t.  The best tracks on the release IMO are the aforementioned The Hands of Time and Peaceful Funk.  Everything else on this release is kind of lacking in the funk department.  If you like old school RNB funk that sounds like the soundtrack to a 70s TV show then this will be right up your alley.  What does a picture of Pam Grier have to do with this release?  Not a damn thing.  I just like looking at old pictures of Pam Grier.  Later, and don’t be a hater.