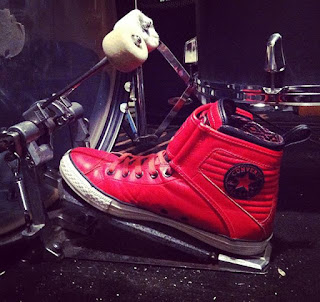 As musicians, we spend a lot of time sitting around waiting for stuff like soundcheck, interviews, traveling to the next gig for hours crammed up in a van and more.  This non-performance time is spent talking, texting, playing video games, and watching movies.

Of course, you don't have to be a musician to experience excruciating downtime.  Here are a couple of ways to collect a few pennies while killing time.

Inbox dollars is a site that pays you to watch TV clips, play video games, take surveys and check your e-mail.  Sounds great until you realize that most offers that don't require you to sign up for something only pay a penny or ten cents.  There are offers that pay as much as $100, but like I said, you usually have to sign up for something.  This site doesn't pay out until you reach $30, and it takes a while to get to that number unless you have a whole lot of downtime, but if you're wasting time anyway, you might as well make a few pennies in the process. 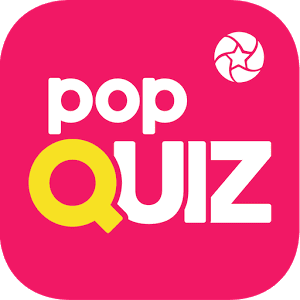 Pop Quiz is an app that does various quizzes like Daily Quiz, Which Came First (example Netflix or HBO?), Idioms, Name the Movie, American Slang and more.  Unlike Inbox dollars, Pop Quiz works on a point system where you win gift cards for products and not cash.  Still, if you enjoy quiz games and apps, doesn't hurt to rack up some spendable points while you wait to go on stage.