Blog from a Stan Fan 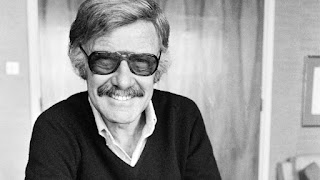 There are hundreds of sad comic nerds today, and I’m one of them.  I’m not the collecting, cardboard back, plastic cover sealed comic book geek that I once was, but it still stings to hear about the death of Stan Lee.  When I was a kid, some of Stan Lee’s characters were the only thing close to friends that I had and his comics were a much needed  form of escapism.  While I no longer collect first issues and what not, I catch as many Marvel movies on the big screen as I can and get genuinely thrilled when they do the characters justice.  Thanks to comics, I excelled at reading and comprehension at an early age.  The web is going to be crawling with long winded blogs about Stan Lee and the effect he had on people’s lives, so I’ll keep mine short and sweet.  Stan Lee…wow!  Excelsior! 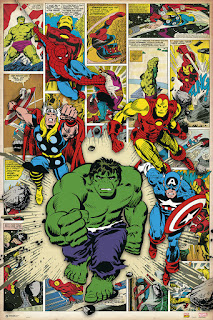