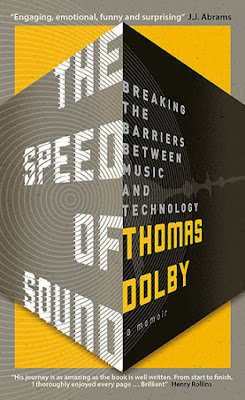 I have to start this with a confession: I’m only halfway through this book.  A friend in NYC recommended this book to me and I’m glad she did.  I think this is a fairly good book for Thomas Dolby fans.  If you’re an adult that wants to reminisce about their 80s youth listening to New Wave at its peak, then this should be something that you would like as well. 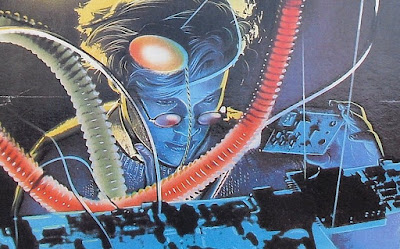 The only thing I don’t like so far is the way the book starts.  In my opinion, it should’ve started with whatever musical training the artist did or did not have and how he came up with his stage name (his real name is Thomas Morgan Robertson).  In some ways, the book reads like a publicist wrote it; jumping from overnight success opportunity to the next overnight success opportunity without the real meat and potatoes of what it was like to be a recording artist and a musician in the 80s. 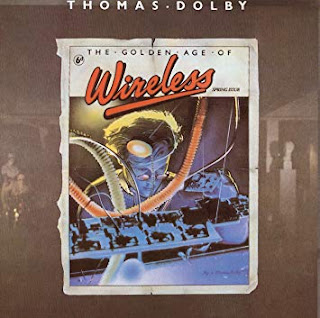 What makes this book a real gem is the fact that you can go to YouTube and look up practically every song and live performances mentioned in the book.  I bought the paperback version of the book, but wondered if Dolby had the foresight to create a multimedia digital version of the book.  I haven’t found one and think that it’s odd for a technology geek like Dolby to not jump on such an opportunity to create an engaging piece of multimedia product for his fans both old and new. 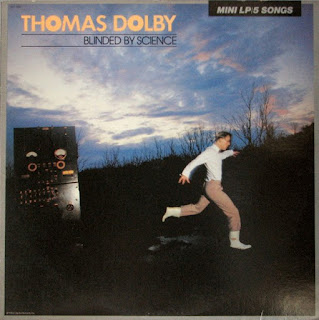 While reading about Dolby’s success with the track, “She Blinded Me Withy Science”, it seems that I figured out something that Dolby didn’t quite realize himself; he was getting heavy airplay on both black and white radio stations in the 80s.  I think Michael Jackson’s comment in the book, upon meeting Dolby, says it all, “I thought you were black”.  The mistaken identity occurred as a result of Dolby writing the music for one of the first Hip Hop hits for the band Whodini.  Being familiar with the name on the credits, black radio DJs didn’t hesitate to put Dolby in rotation.  I think that track hit because of two things: crossing racial barriers and heavy rotation on MTV. 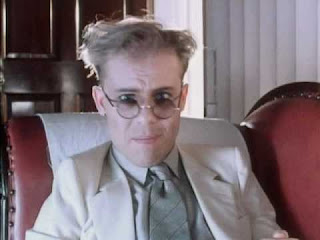 As I confessed before, I haven’t read the whole book yet, so I feel writing a lengthy review is kind of nutty.  This is more of a heads up for fans like myself whom will probably feel as I do, which is, good or not, I’m just glad Thomas Dolby wrote a book at all.