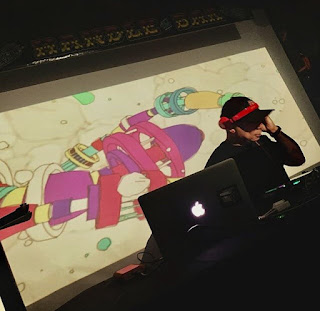 Without music, I am the saddest puppy in the litter.  I’ve spent a majority of my life on stages and under stage lights.  Subjecting myself to criticisms from strangers, friends and family, I’ve pushed forward with my creative efforts because that’s the only thing that makes me feel normal.  Music is the nucleus of my being and everything in my life is connected to and comes from it in some form or another.  Every ex-girlfriend, the baby mama, the ex-wife, the friends, the enemies, the travel, the love, the money, the recordings, the tours, the music reviews, the tour managers,  the straight jobs, the laughter, the heartbreak; all stemmed from music.  I considered myself pretty creative and having a good imagination until now.  Even on my best day, I couldn’t imagine anything like Covid-19 happening (but then again, I couldn’t imagine 911 or having a black president in my lifetime either).  Thousands of artists all over the world are wondering, “How will we ever make it back to the stage?  Will there even be a stage to go back to?” 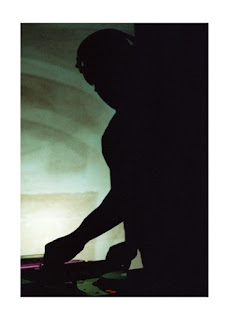 I’ve been on a small hiatus from gigs, with my last drumming performance having been in Brooklyn, NY with Vernon Reid and Leon Gruenbaum in 2017.  Partying with musician friends after the gig was just as fun and fulfilling as the gig itself because, as I always like to joke, “Brooklyn is never boring”.  As I wonder, “What if that was my last drumming gig ever?” I take solace in knowing that I behaved as if it were the last gig anyway (as I always do) so no sleep will be lost on the idea, but it’s still an upsetting thought. 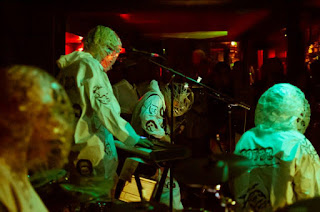 My last DJ gig was at the beginning of 2020, soon afterwards Covid-19 hit and the disco ball stopped spinning for us all.  Like any other gig, doing DJ gigs isn’t just about the money, but about the vibe and the music and the fun and the release.  Without music gigs, what do we do?  What’s the release?  My planned DJ residencies and private party bookings for 2020 were all squashed within days of a pandemic press release that spanned the entire globe.  WTF now? 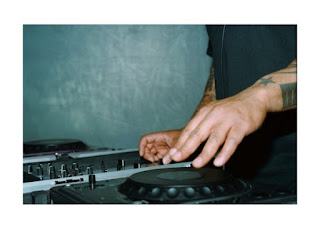 Now?  I work a straight essential gig and I write and practice music.   I plan on returning to the stage, (as both drummer & DJ) but man makes plans and the Gods laugh.  Even as the laughter of the gods echoes through the halls of empty venues around the world, I write, practice, plot and scheme my triumphant return.  Hopefully soon I will see you at a gig.  Godspeed.