When you mention that Lou Ottens, the inventor or the cassette tape, died this year at the age of 94, most people probably won’t care or even remember his name.  For myself and many Generation X humans like me, the cassette was the most important and powerful form of media in our lives.  Cassettes made my generation’s heavy, clunky record collections portable, multi-track recording insanely affordable, and journaling as well as note taking via audiotape an exciting way to capture a piece of space and time. 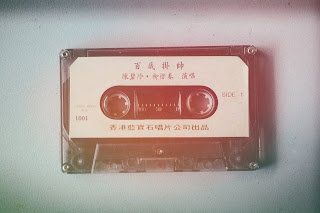 Mr. Ottens’ invention, created out of frustration, helped dull the sting of boring commutes for billions of traveling people worldwide and gave artists access to another dimension of audio recording creativity that was previously reserved for the wealthy or those individuals signed by a record label.  No young person of the modern age could imagine or appreciate the impact that such a seemingly simple invention had on the generations before them.  While cassettes seem to be a fad for young people of today that are longing for tangible forms of media that can’t be hacked or digitally diluted once in their possession; for people like myself cassettes will always be remembered as the pocket sized media that both made my life more bearable and empowered me to change my life for the better. 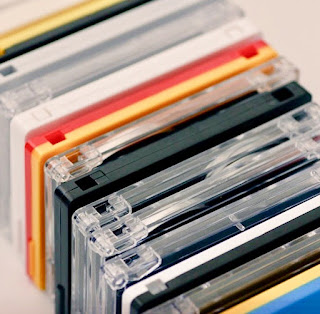 In my teens (for reasons I will not go into), my high school girlfriend and I were separated for a whole summer.  The original plan was for us to write each other as often as possible, but when you’re a teen and you’re in love and you’re both busy, interesting individuals…writing is a lot of work.  This was the media stone ages; no cell phones or computers that went beyond a black screen with green text.  How did my girlfriend and I communicate all summer?  Cassette tape.  We would mail a cassette tape back and forth to each with audio on it of us talking.  Why didn’t we just call each other on the phone?  I was banned from using the phone, driving my car, or having any friends visit.   I was in deep doo doo with my parents and treated as if I were in prison.  So much so was I in trouble, that I didn’t even see my immediate family all summer and stayed with an aunt whom coincidentally had bars on all of her windows and front door; like jail. 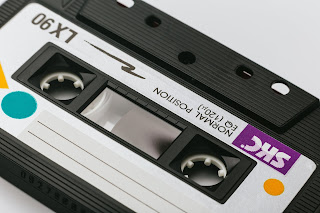 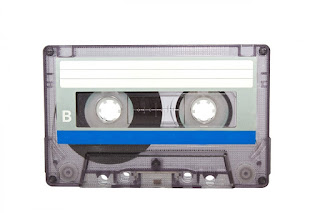 When I heard about Lou Ottens’ death, I thought to myself, “Man, would’ve been nice to thank him in person”.  Then I thought, “Damn, he lived to be 94 years old.  That’s a pretty good run.”  The cassette is such an iconic part of music history that people ask if you want to buy their mixtape when it isn’t even on tape these days (usually a ghetto CD or a download).  I’m glad Ottens got pissed off and invented the cassette tape because I doubt I would’ve had as much of an interesting life in music if he hadn’t.

Later, and don’t be a hater.